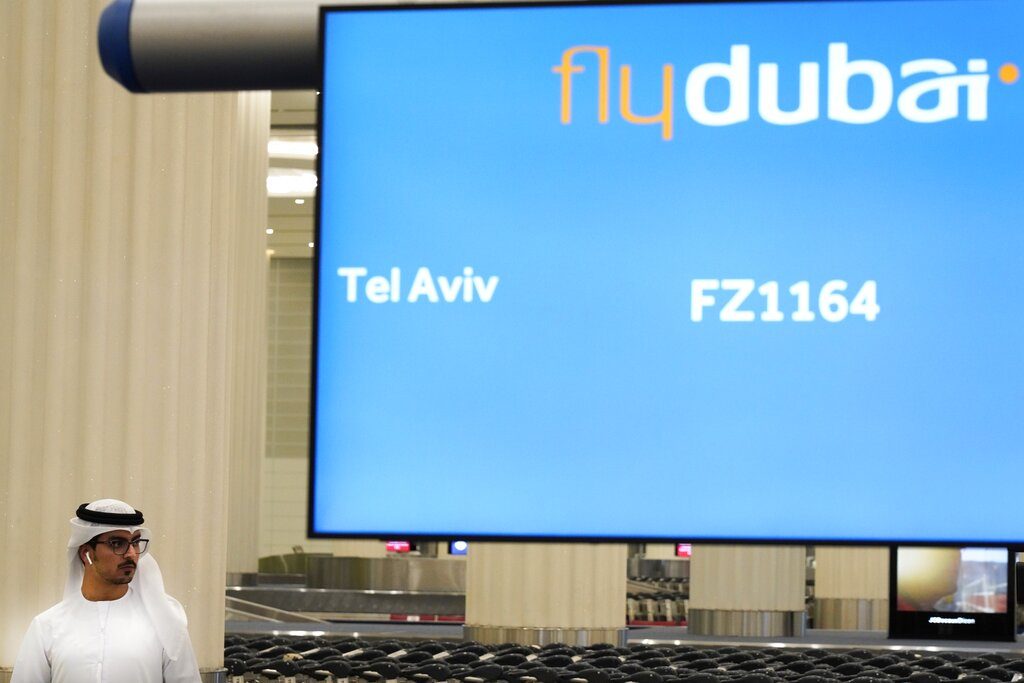 The National Security Agency on Monday advised tourists against travel to the United Arab Emirates and other countries across the region, citing the threat of attack by arch-enemy Iran.

The warning included both Dubai and Abu Dhabi in the UAE as well as Bahrain. Both Gulf Arab countries established diplomatic ties with Israel last year under historic U.S.-brokered agreements.

“We estimate that Iran will continue to operate in the near future to harm Israeli targets,” the agency’s anti-terrorism office said in a statement.

It also identified Georgia, Azerbaijan, Abu Dhabi, Dubai, Bahrain, the Kurdish region of Iraq, as well as Turkey, Jordan and Egypt as areas to avoid.

After establishing ties with Israel last year, the UAE became a popular destination for Israeli tourists, even after a similar travel advisory was issued.

The coronavirus pandemic halted most travel. But after a successful vaccination campaign, Israel has begun to reopen its economy and expects tourism to pick up steam in the coming months.

Israel considers Iran its top threat, citing the country’s suspect nuclear program, its frequent calls for Israel’s destruction, its support for anti-Israel terror groups and its development of long-range missiles.

Israel has acknowledged carrying out hundreds of attacks on Iranian-linked targets in neighboring Syria. Iran has accused Israel of killing a top nuclear scientist last November and vowed revenge. Israel has accused Iran of being behind an attack last month on an Israeli-owned cargo ship in the Gulf of Oman.