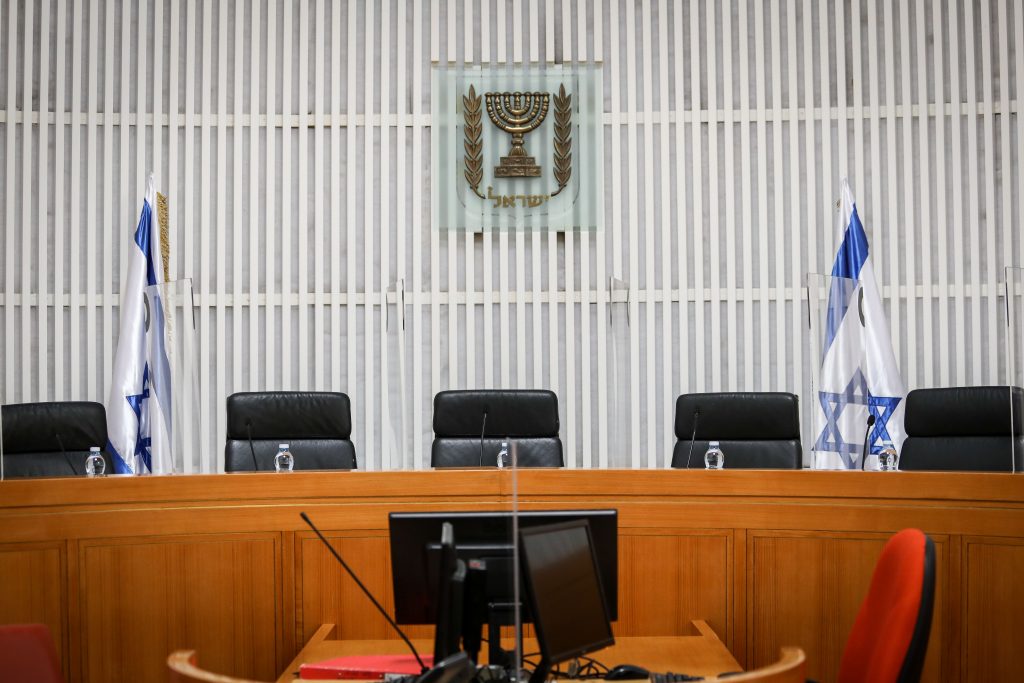 Netanyahu has said he is not bound by the opinion drawn up by Mandelblit, which clips his wings on appointments of senior law enforcement and justice officials due to his criminal trial.

Under Mandelblit’s arrangement, Netanyahu cannot be involved in any matters that affect witnesses or other defendants in his trial, or legislation that would impact the legal proceedings against him. He cannot intervene in matters related to the status of several top police and prosecution officials, in several fields under the responsibility of the Communications Ministry, or in the Judicial Appointments Committee, which appoints judges to the Yerushalayim District Court — where his trial is being conducted — and to the Supreme Court, which would hear any appeals in the case.

The petition to the court had revolved around the appointment of Amit Eisman as state prosecutor by former Justice Minister Avi Nissenkorn, which had been opposed by Public Security Minister Amir Ohana, who was acting as a stand-in for Netanyahu and refusing to bring the appointment up for a vote.