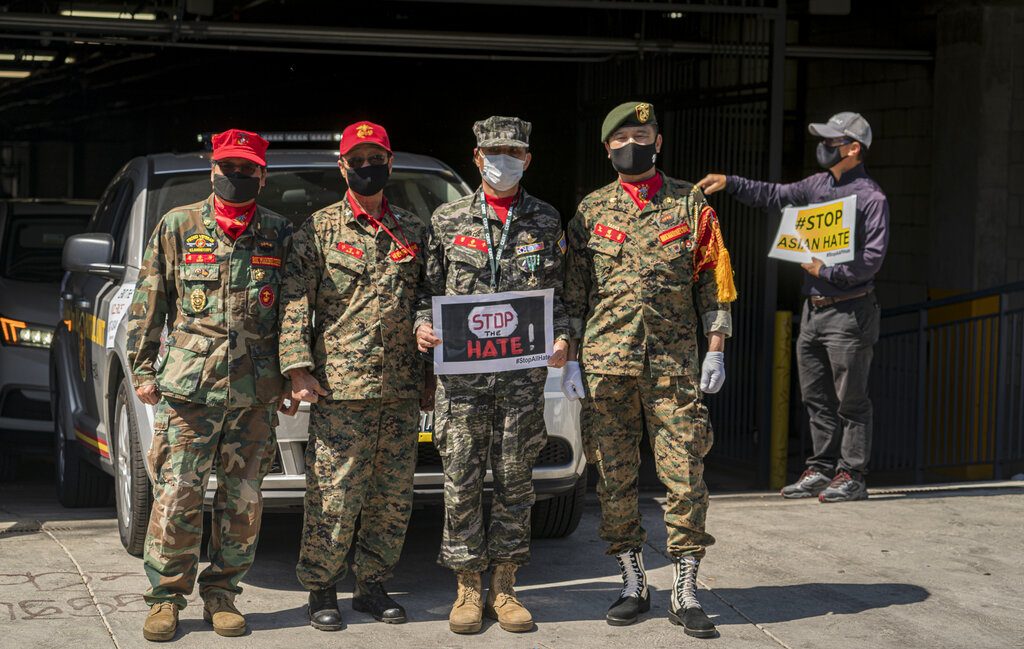 Georgia Democrats have introduced a slate of legislation in response to shootings that killed eight people — though it’s unlikely the bills will see movement in the Republican-controlled legislature.

The proposals would require a five-day waiting period for gun purchases, establish a statewide translation system for 911 calls and create enhanced training for law enforcement emphasizing outreach in other languages.

Democrats say they’re responding to news reports that suggest people who couldn’t speak fluent English had trouble communicating with responding officers, as well as reports that the suspect bought a gun the morning of the shootings.

The bills have little chance of passing this year because they’re too late for procedural deadlines and only days remain in a legislative session set to end March 31. Also, any proposals that limit gun sales are likely to face staunch GOP opposition.

Democratic Rep. Sam Park is the primary House sponsor for the proposal to institute a five-day waiting period for gun purchases.

Park acknowledged that the bill was unlikely to pass in Georgia, where Republicans control the General Assembly and the governorship. But he said gun control will “without a doubt” be an issue in the 2022 statewide election, when all those offices will be on the ballot.

Republican state Sen. Tyler Harper, who has sponsored legislation broadening gun rights in the past, says he opposes a five-day waiting period.

“I think it’s just an unnecessary burden on law-abiding citizens being able to access and exercise their constitutional rights,” Harper said.

Two other bills introduced by Democrats would increase communication between minority communities and law enforcement. One proposal would direct the Georgia Emergency Communications Authority to implement a statewide translation system for 911 calls. The other would direct the group that administers law enforcement training in Georgia to offer community response and proactive outreach training in languages other than English.

The Democrats sponsoring the slate of legislation issued a joint statement Tuesday calling for action.

“We look to our history, and where this country has been, and we look forward to the change we need to see,” the statement said.

Reporting from the Associated Press