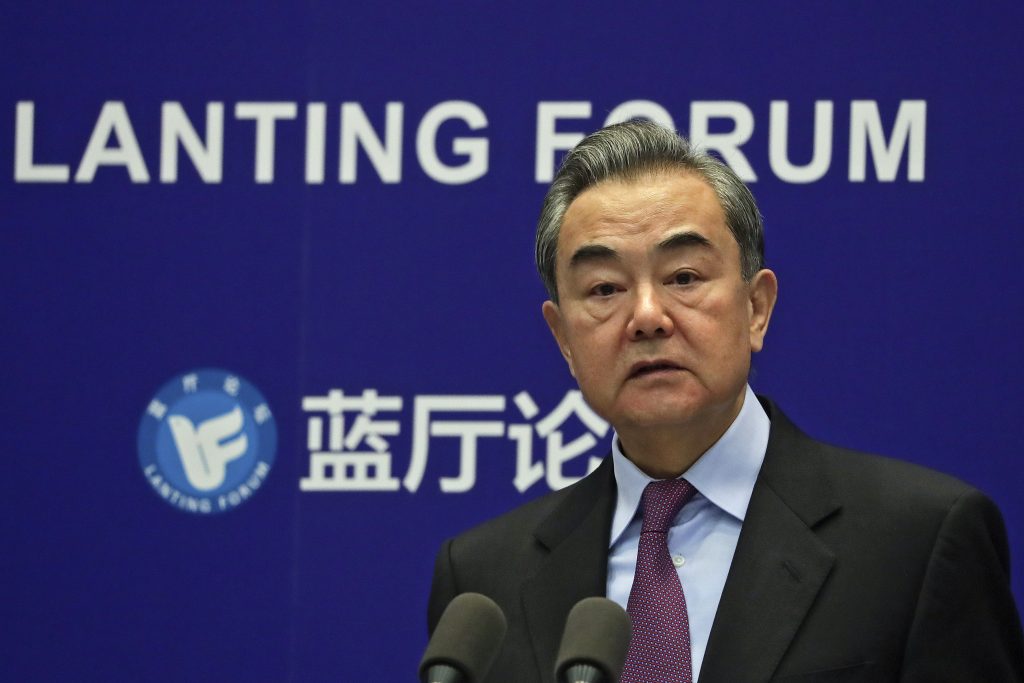 The Chinese government plans to invite Israelis and Palestinians to hold talks in China, Al-Arabiya channel cited on Wednesday Chinese Foreign Minister Wang Yi as saying in an interview.

Wang, who started this week a Middle East tour, also voiced support for a Saudi initiative announced on Monday to end the war in Yemen, according to the Saudi-owned, Dubai-based channel.