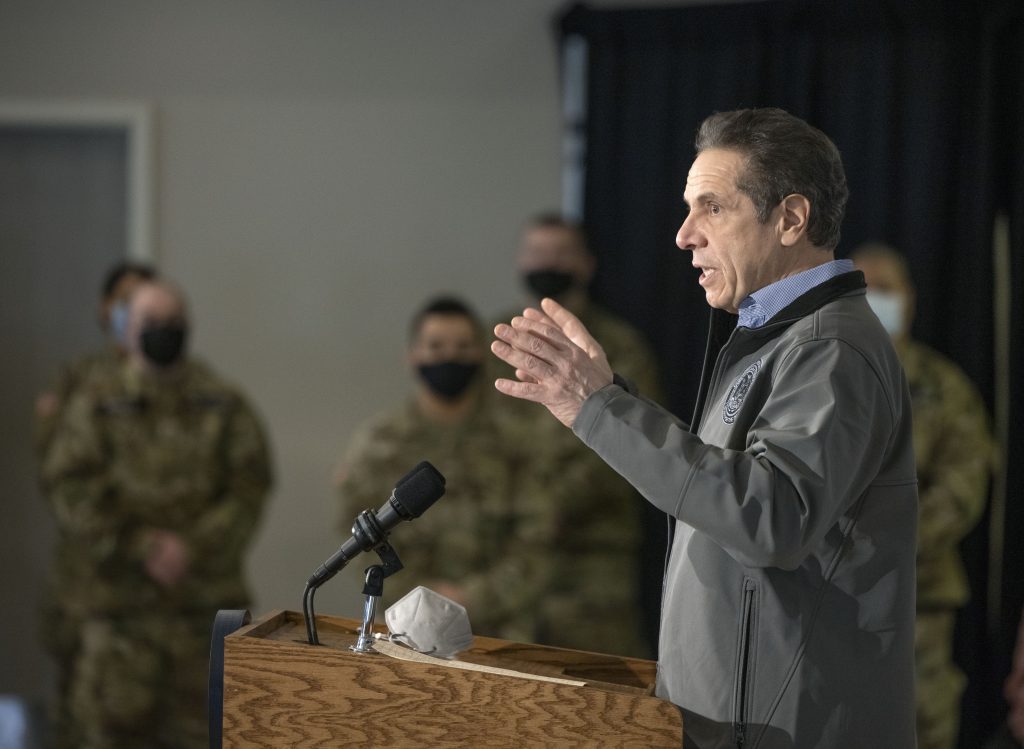 The New York State Assembly has officially launched its impeachment inquiry into allegations made against Governor Andrew Cuomo.

The Assembly is investigating allegations of inappropriate workplace conduct against the governor, in an investigation expected to take months rather than weeks.

“Given the breadth and seriousness of the issues under investigation, we expect that the timing will be in terms of months, rather than weeks…There is very little precedent for impeachment in New York,” said Assembly Judiciary Chair Charles Lavine. “We are mindful of the due process necessary to ensure the fairness of this process to everyone, the victims, the witnesses, and the governor. And to do so in a transparent manner, so that all New Yorkers are informed.”

The law firm Davis Polk & Wardwell, LLP, was hired for the impeachment, prompting criticism of conflict of interest. Dennis Glazer, a former partner in the firm, is married to state Chief Judge Janet DiFiore, who would oversee an impeachment trial.

Though the possibility of the impeachment dragging on will give the embattled governor hope the allegations will fade in public consciousness, his reputation for cool-headed and competent leadership during the pandemic has taken a blow.

Attorney General Letitia James has also launched her own investigation, and Cuomo is facing FBI scrutiny regarding allegations his administration deliberately covered up information regarding nursing home coronavirus deaths.