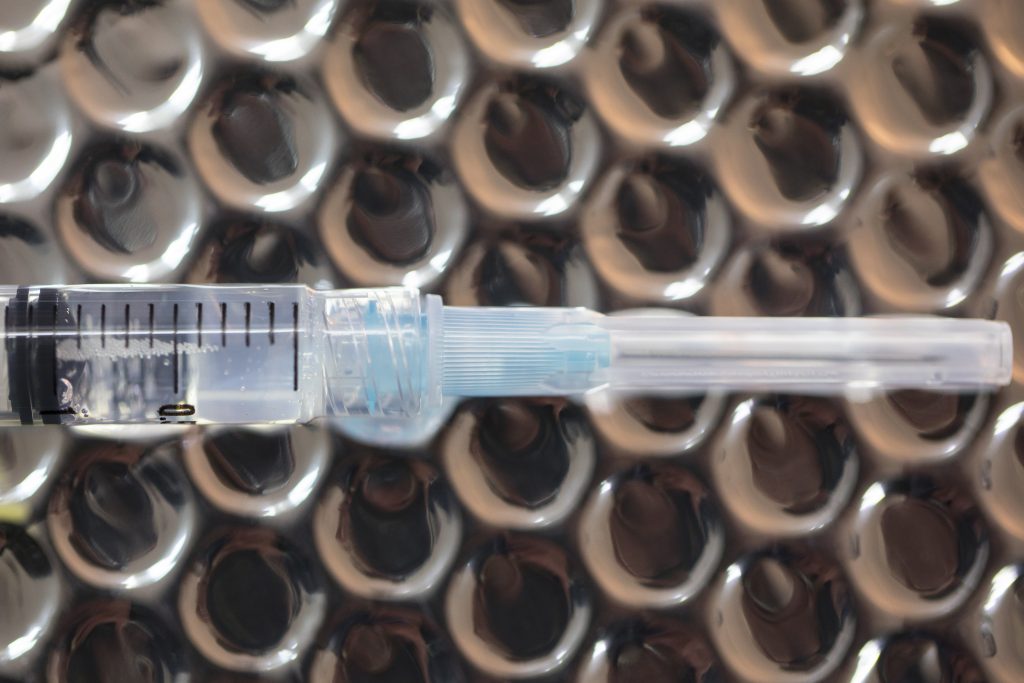 The head of the Israeli vaccine production project has unexpectedly decided to resign, Haaretz reported on Tuesday.

Prof. Shmuel Shapira, the head of the Defense Ministry’s Biological Institute who has led efforts to develop a homegrown Israeli COVID-19 vaccine, will be departing in May, over a year before his tenure expires, according to the report.

It would appear to be a major blow to the Israeli vaccine, which has failed to keep up with vaccine manufacturers abroad, such as Pfizer and Moderna, whose vaccines have been used by Israel with remarkable success. Earlier in the year, Shapira had complained that the Israeli government was not giving full support to the project.

The Israeli vaccine is still bogged down in the trial phase, and many of its volunteers have stopped their involvement to get the Pfizer shot.

Shapira, 66, could have retained his post for at least another year until he reaches retirement age, and even then could have extended his tenure.

No potential successors were named.