World Iran Might Be Hiding Equipment That Could Build Bombs
World 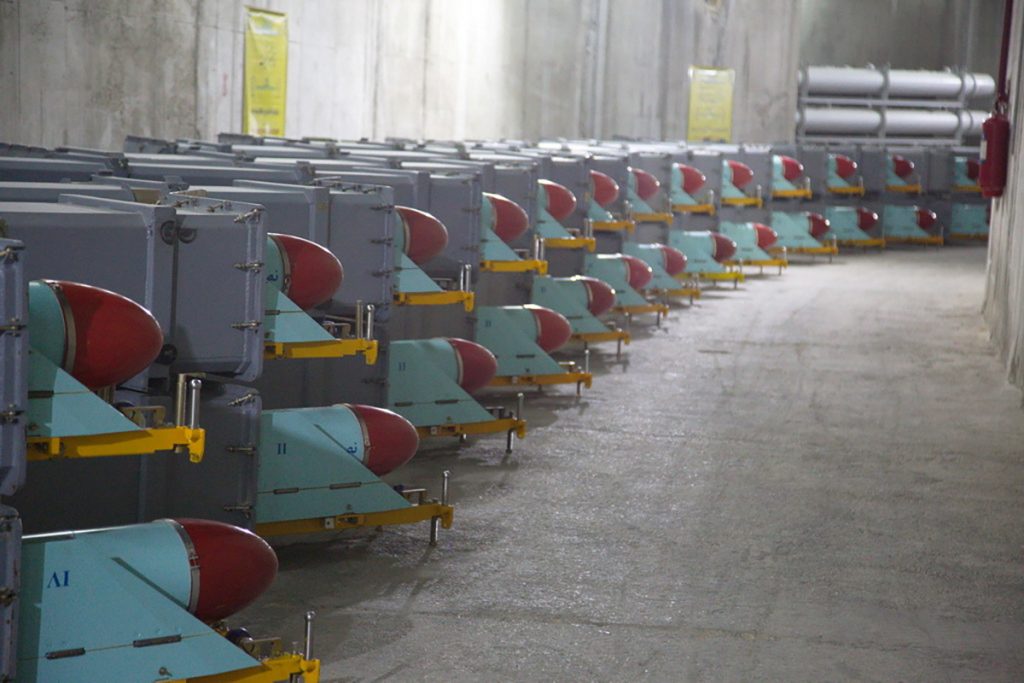 There allegedly several undisclosed sites, run by the Islamic Revolutionary Guard Corp, that have the necessary parts and pumps to build centrifuges, which are used to enrich weapons-grade uranium.

Iran has denied these allegations, the Times of Israel noted, but has also previously boasted it could rapidly enrich uranium to 90% and use it for weapons against Israel.

In 2015, Iran agreed to a nuclear deal with the United States and several European countries that would limit its ability to produce nuclear weapons in exchange for economic relief.

When the United States left the deal in 2018, Iran announced it was reneging on its commitments to limit uranium enrichment. Iran has been repeatedly accused of secretly violating the deal.

Currently, Iran bars inspectors from the International Atomic Energy Agency from visiting several of its nuclear sites. Inspectors found uranium particles in two sites over the summer, and Iranian officials failed to give an explanation that the inspectors found satisfactory.

President Biden has said he intends to rejoin the deal, albeit with more restrictions on Iran’s part; Israeli officials have expressed their opposition.

Israel and the United States have an intelligence-sharing program regarding Iran’s nuclear program.