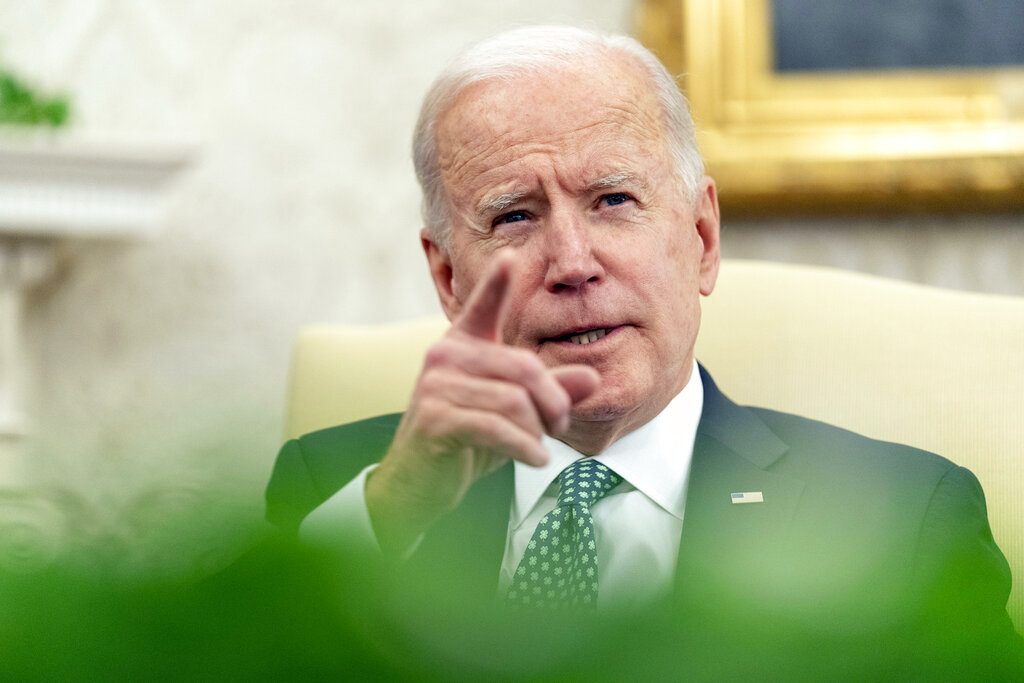 President Joe Biden intends to nominate three prosecutors to run the U.S. attorney’s offices in New York, including the first Black man to run the Southern District of New York.

Biden will nominate Damian Williams as the U.S. attorney in the Southern District, which is one of the largest offices in the nation and handles some of the Justice Department’s most significant and sensitive cases, a person familiar with the matter told The Associated Press. The office is based in Manhattan.

The president also intends to nominate Breon Peace, who worked under former Attorney General Loretta Lynch, as the U.S. attorney in the Eastern District, based in Brooklyn, the person said. Lynch served in the same role before she became attorney general.

Biden will also nominate Trini Ross, a longtime federal prosecutor, to run the office in the Western District, based in Buffalo, the person said.

The person could not discuss the matter publicly ahead of an official announcement.

Williams was a law clerk to federal Judge Merrick Garland, before Garland became attorney general. He currently works at the chief of the U.S. attorney’s office’s securities and commodities task force and supervises a team of more than 20 prosecutors. He has been involved in a number of high-profile prosecutions in New York, including of former state Assembly Speaker Sheldon Silver and of former U.S. Rep. Chris Collins.