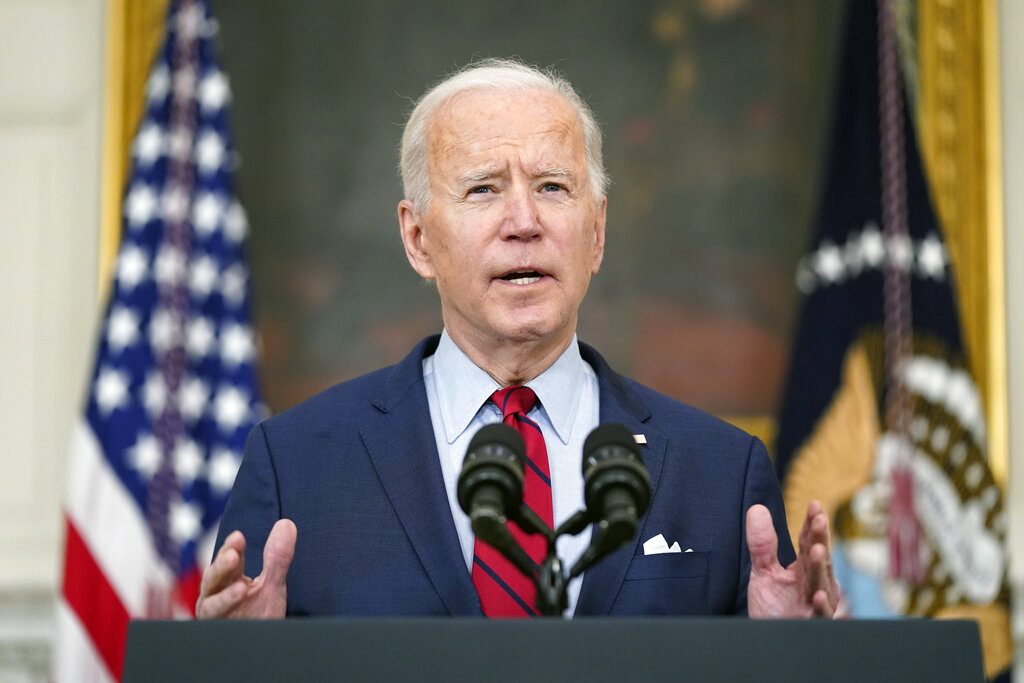 The Biden administration is considering a broad economic package covering infastructure, education, healthcare, and environmental goals worth nearly $3 billion as its next legislative goal.

The centerpiece is expected to be billions in infrastructure upgrades, bolstered by an increase of corporate taxes and higher taxes on the wealthy, fulfilling the president’s “Build Back Better” campaign. Biden has vowed that no one who earns less than $400,000 will see an increase in taxes.

In order to make it more likely to pass the evenly divided Senate, the package is expected to be presented in two parts, Bloomberg reported.

The first half would focus on infrastructure and green technology, while the second part would focus on social investments in education opportunities and healthcare for the elderly and children. Unlike the recent $1.9 trillion federal stimulus package, which was intended as short-term pandemic economic relief, these proposals would be intended as long-term law. Democrats are seeking to make the recent child tax credit that passed in the recent federal package permanent, the Washington Post reported.

Senate Minority Leader Mitch McConnell (R-Ky.) warned that the “so-called infrastructure proposal that may actually be a Trojan horse for massive tax hikes and other job-killing left-wing policies.”

Republicans are broadly critical of Biden’s plans for major spending and tax increases, but infrastructure has often been a bipartisan cause.

“It’s coming soon, so this week he’ll be talking to his team about what the options are, the size and scope, the options of what it could look like,” White House Press Secretary Jen Psaki said on Monday. Biden is expected to present the plan to Congress at his first formal joint address to Congress in April.