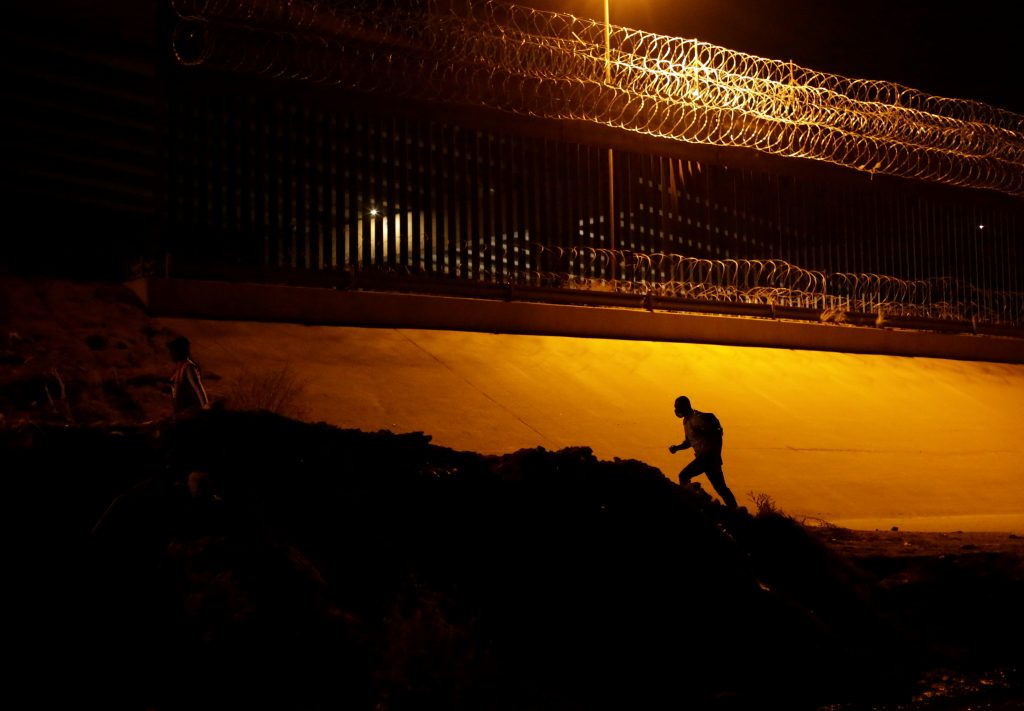 U.S. President Joe Biden dispatched U.S. envoys to Mexico and Guatemala on Monday for migration talks as he struggles to contain a burgeoning humanitarian challenge along the southwest U.S. border with Mexico.

The visit was also announced by Mexico’s foreign ministry, which said the talks would take place on Tuesday.

Jacobson will be joined by Juan Gonzalez, the National Security Council’s senior director for the Western Hemisphere, and Ricardo Zuniga, just appointed by the State Department as the Northern Triangle special envoy.

Zuniga is a Honduran-born U.S. career diplomat, a Cuba specialist, and was top Latin America adviser to then-President Barack Obama.

Gonzalez will continue to Guatemala to meet Guatemalan officials, as well as representatives from civil society and non-government organizations.

Gonzalez’ aim in Guatemala is to “address root causes of migration in the region and build a more hopeful future in the region,” Horne said.

Biden’s promise to end former President Donald Trump’s hardline immigration policies has been complicated by a recent spike in the number of migrants crossing the border illegally.

An uptick in the number of migrants fleeing violence, natural disasters and economic hardship in Central America is testing Biden’s commitment to a more humane immigration policy.

U.S. officials are struggling to house and process an increasing number of unaccompanied children, many of whom have been stuck in jail-like border stations for days while they await placement in overwhelmed government-run shelters.

Mexico has beefed up law enforcement at its southern border to stem a sharp increase in migrants entering the country to head for the United States.

“The main issue to discuss will be cooperation for development in Central America and the south of Mexico, as well as the joint efforts for safe, orderly and regular migration,” Roberto Velasco, the top official at the Mexican foreign ministry for North America, said on Twitter.

Representatives of the Economic Commission for Latin America and the Caribbean (ECLAC) will also attend the meeting, Velasco said.