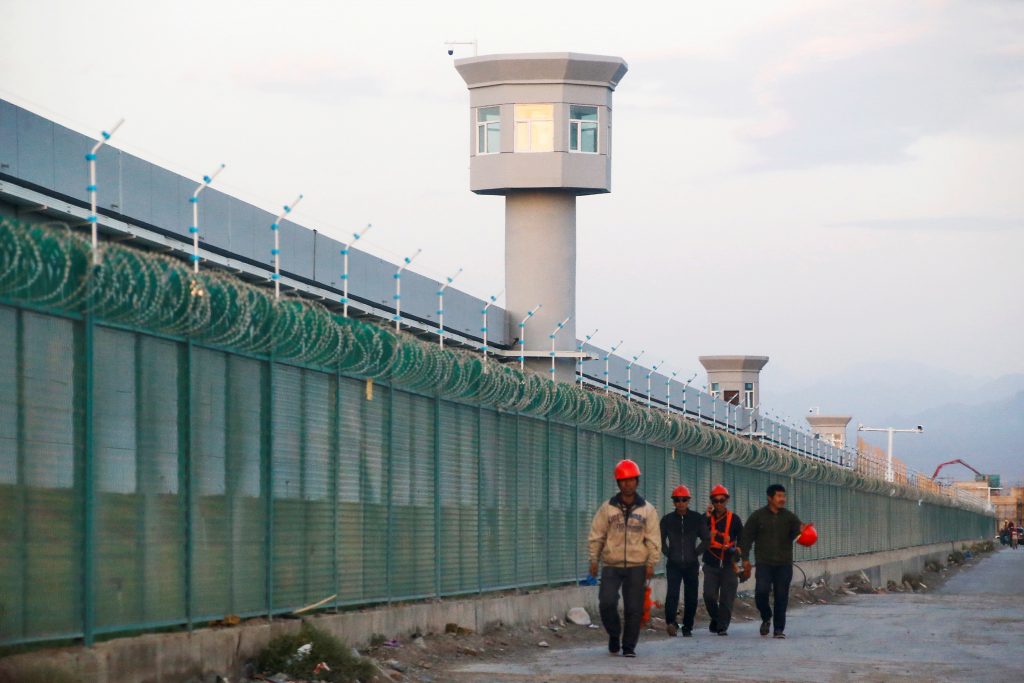 The ministers approved the travel bans and asset freezes on four Chinese individuals and one entity, whose names will be made public later on Monday, accusing them of rights abuses against China’s Uighur Muslim minority in Xinjiang.