World Russian Envoy to U.S. Back in Moscow After Biden Calls Putin a Killer
World 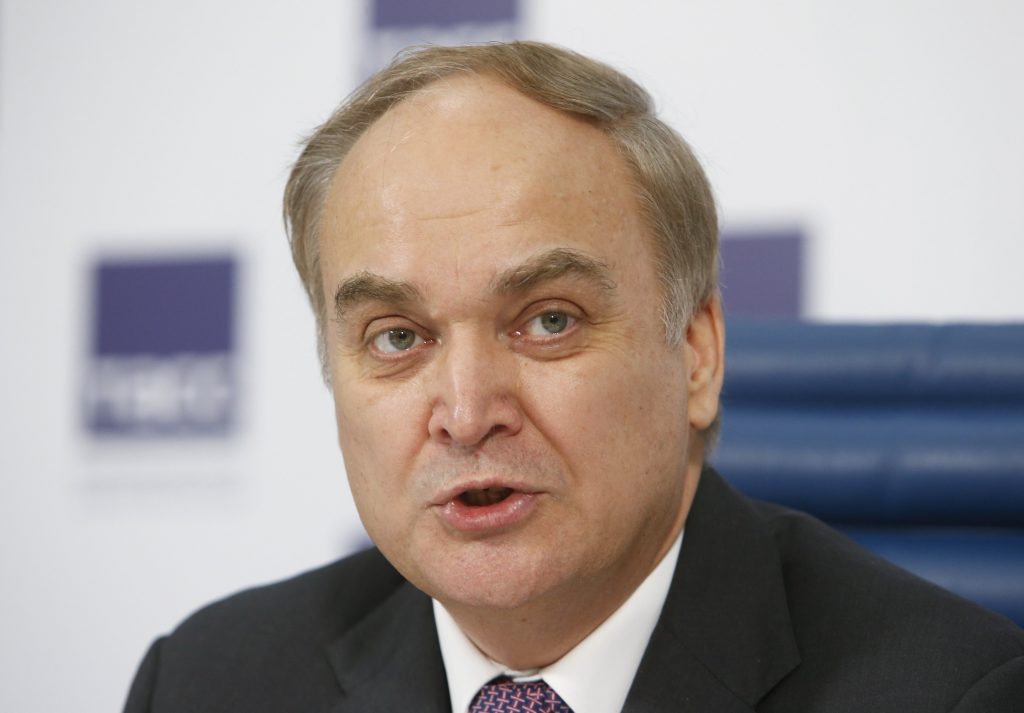 Russia’s ambassador to the United States arrived in Moscow on Sunday for discussions on how to address sliding U.S.-Russia relations after President Joe Biden said he thought Vladimir Putin was a killer, the TASS news agency reported.

The Russian Foreign Ministry announced on Wednesday it was recalling its ambassador, Anatoly Antonov, for urgent talks after Biden said in an ABC interview he thought President Putin was a killer who would “pay a price” for alleged U.S. election meddling – an accusation that Moscow denies.

Putin responded to Biden by citing a Russian children’s playground chant that “he who said it, did it”, and offered to hold live online talks with the U.S. president, a proposal Biden has not so far taken up.

The Russian embassy in Washington’s social media accounts posted a picture of Antonov in the early hours of Sunday morning at a U.S. airport, with an Aeroflot plane idling on the runway.

“Russian Ambassador Anatoly Antonov is on his way to Moscow to participate in consultations on rectifying Russia-U.S. relations,” the embassy said.

Both countries have said they will only cooperate when it is in their national interest to do so.

State media First Channel said Antonov told reporters before boarding his plane that there a was a lot of work for the Russian Foreign Ministry and others to do, but that he had no doubt that keeping lines of communication open was in the interests of the American people.

The channel then read out what it said were excerpts of letters sent to Antonov by Americans before his departure, apologizing for Biden‘s comments about Putin.

TASS said a plane carrying Antonov had touched down at Moscow’s Sheremtyevo airport on Sunday morning.