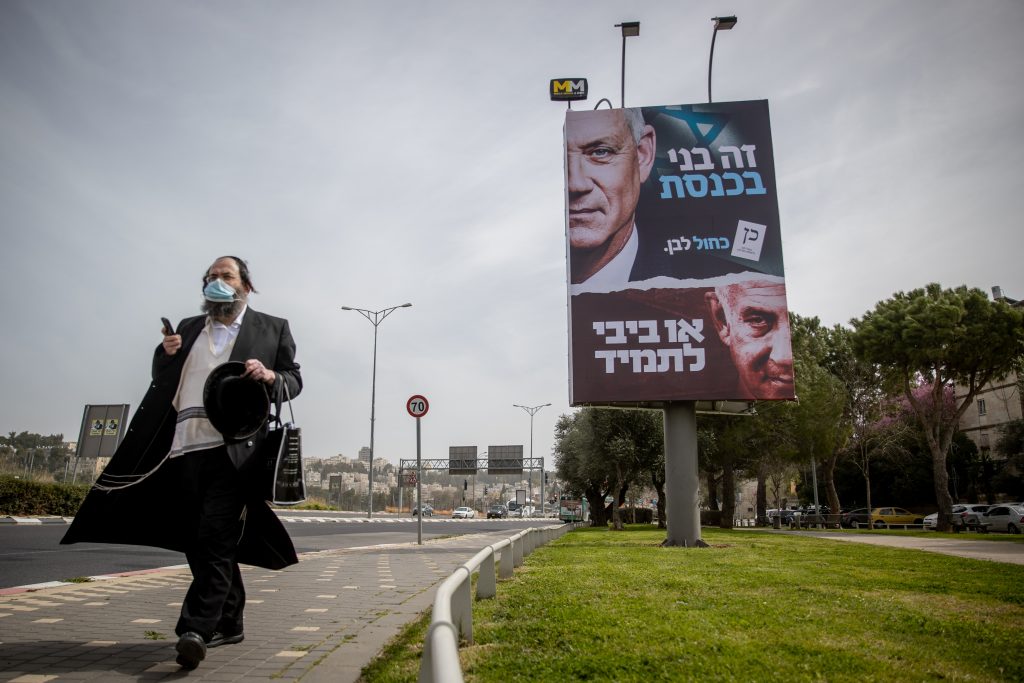 President Reuven Rivlin said on Sunday that he does not intend to lobby Israeli leaders to form a unity government, as he did last year, Ynet reported, based on a leak from a closed meeting.

The proliferation of small parties who see themselves as potential coalition leaders would make such an effort irrelevant this time around, according to the report. It did not mention the disappointing performance of the outgoing unity government of Prime Minister Binyamin Netanyahu‏‏’s Likud and Benny Gantz’s Blue and White parties, which was marred by bitter infighting from start to finish.

Rivlin also said that the consultations with the party leaders, on their recommendations for the next prime minister, will be broadcast live, as previously, to ensure transparency in the process.

This will be his seventh and last time that he presides over the formation of a new government, more than any Israeli president before him.

Rivlin’s term expires in July. His successor will be determined by a vote of the Knesset.