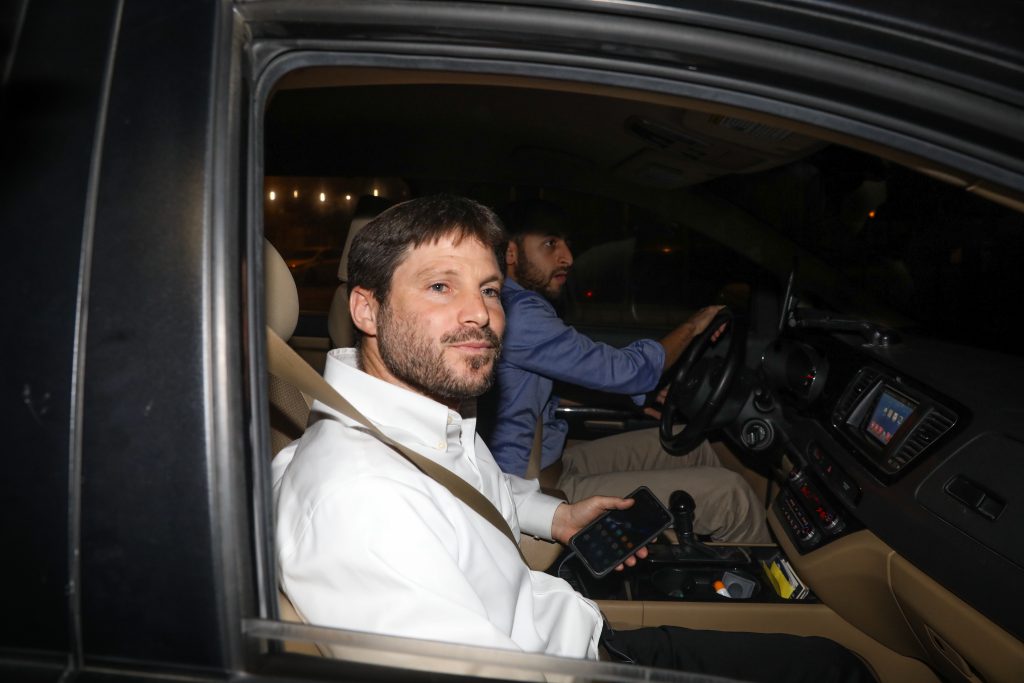 Prime Minister Binyamin Netanyahu intends to “siphon” votes from the Yamina Party in the final days before the March 23 election, according to a report by Yisrael Hayom on Sunday.

Netanyahu’s desire to boost Smotrich, the officials noted, stems from Smotrich’s explicit promise to recommend Netanyahu as the next prime minister, and the likelihood he will remain a loyal coalition partner throughout the next term.

“In light of the need to establish a strong and stable government under the helm of the Likud chairman, Binyamin Netanyahu as stated, the Religious Zionist Party has committed to supporting [Netanyahu] as the prime minister of Israel. The Religious Zionist Party won’t support any other candidate for prime minister for the duration of the 24th Knesset,” stipulates the surplus vote agreement between the two parties.

The plan lays out the operative steps to increase the Religious Zionist party’s mandates from five to eight. As of now, election polls give the party an average of 5.25 mandates.

On Motzoei Shabbos, the parties launched a coordinated campaign warning that the Religious Zionist camp was in danger of falling below the electoral threshold. Netanyahu will also tell religious voters who intended to vote for Bennett that he will incorporate the Yamina leader and his number two, Ayelet Shaked, in his new government, but that to save the right-wing bloc and facilitate this, they must vote for Smotrich.

The belief is that these steps will siphon 1.25 mandates from Yamina to Smotrich, which will give his party 6.5 mandates. The second phase of the plan includes understandings with some right-wing religious groups to order their followers to vote for the Religious Zionist Party, which is expected to boost the party up to 7.25 mandates. Additionally, the officials noted the reserved 28th slot on the Likud ticket for Smotrich ally Ofir Sofer, and that after the election “the Religious Zionist party will receive another mandate as a gift from the Likud.”

Another campaign, which is already up and running and is also coordinated by the two parties, claims that Bennett will crown Yesh Atid Chairman Yair Lapid as the next prime minister. The purpose of this campaign is also to siphon votes from Yamina to the Religious Zionist Party.