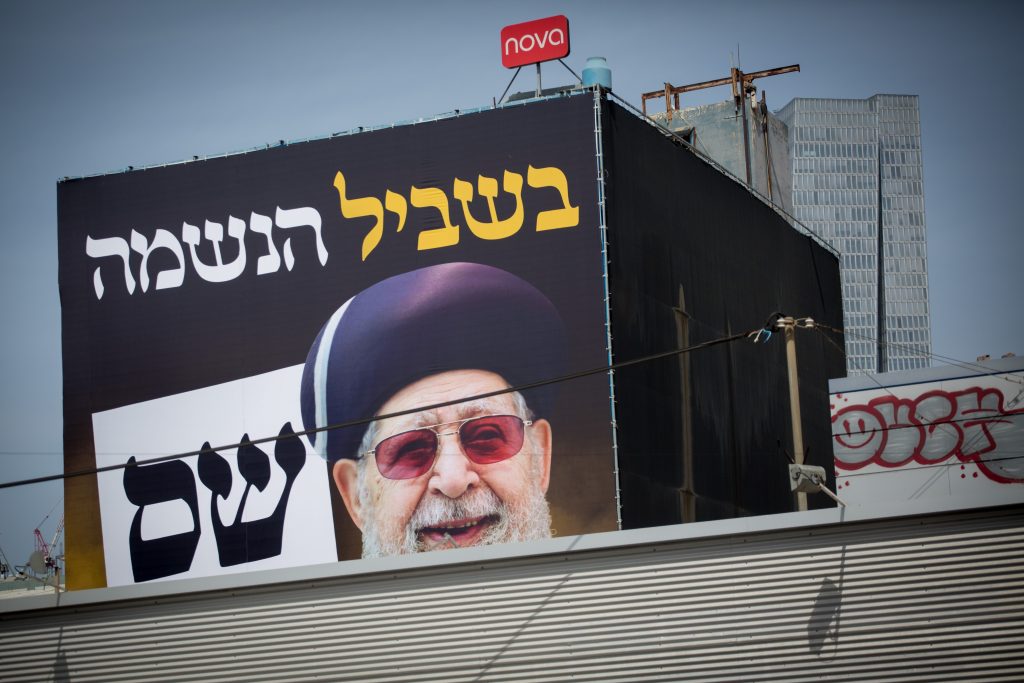 While the polls show the Likud climbing over the 30-seat mark and Netanyahu edging toward the 61-MK majority he needs for reelection, a poll released on Sunday indicates that all the forecasts reported so far have downplayed a major factor: undecideds.

However, veteran Israeli pollster Camil Fuchs said on Sunday that with about one-third of the voters still saying they might not make up their minds to be pro-Bibi or anti-Bibi on Tuesday, about 15 Knesset seats, more than enough to swing the election, remain uncertain.

Fuchs, who conducted the poll for Channel 13, said that levels of turnout will likely determine the outcome.

The Central Elections Committee has said it hopes to finish counting the votes by March 25, before Pesach begins. Rivlin will begin consultations with parties and receive their endorsements for the next prime minister from March 31 (Chol Hamoed) until April 7, when he must announce the candidate chosen to form a government.

From then, the candidate will have 28 days to assemble a coalition, with the option of asking for another 14-day extension. If the party leader fails to form a government, the mandate returns to the president, who can nominate another candidate and give them 28 days to cobble together a coalition. If the second candidate fails as well, MKs can collect 61 signatures to endorse a third prospective premier. If all cannot muster a majority government, another election is called.

Regarding election day preparations, Kan news reported that 20,000 police officers will be deployed across the county to secure the vote, with cops stationed outside ballot stations flagged as potential flashpoints.

Undercover agents will also ensure there is no election tampering, the report said.

Police will also be on the lookout for violators of quarantine and COVID-19 patients who show up to cast their ballot at the general polling stations, rather than specially designated locations for those in quarantine.