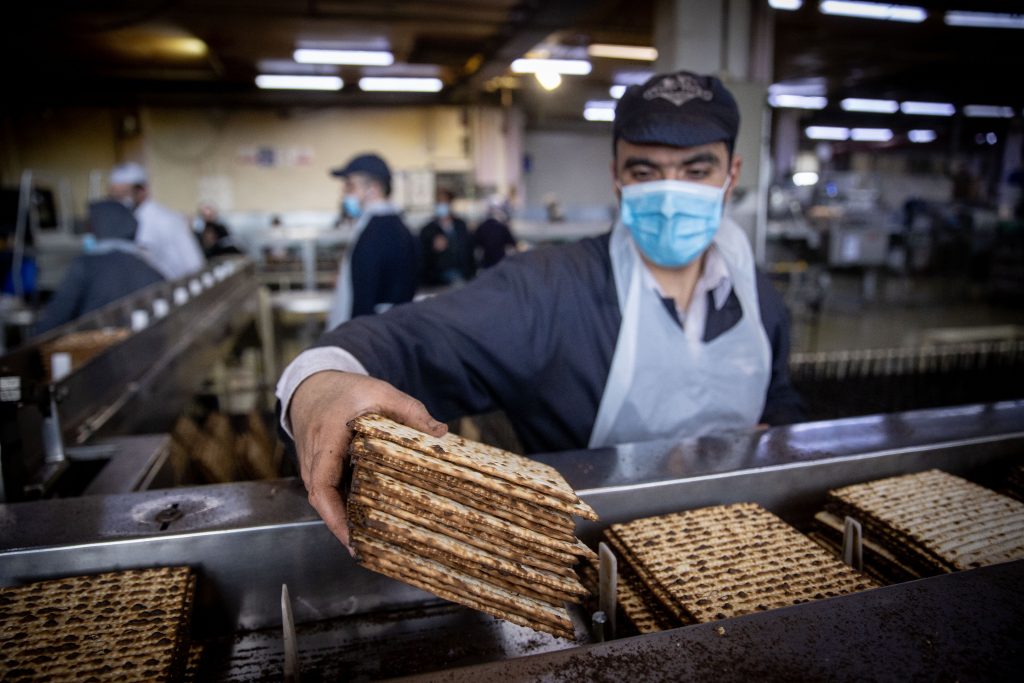 The Association of Gulf Jewish Communities will be delivering 650 pounds worth of matzah to the Jewish communities in the Gulf region, as well as to Jewish soldiers stationed on American army bases.

Packages of additional Pesach supplies are to be delivered to the Jewish soldiers.

“It is very exciting to see such demand for Passover programming in the Gulf this year,” said Rabbi Elie Abadie, who lives in Duabi as the rabbi of the Jewish community in the United Arab Emirates.

There have long been Jewish communities in the Gulf, but they lived and worked under the radar until the recent Abraham Accords between Israel and several Gulf states, which brought Israeli tourists, kosher restaurants, and a sense of pride for these small but strong communities.