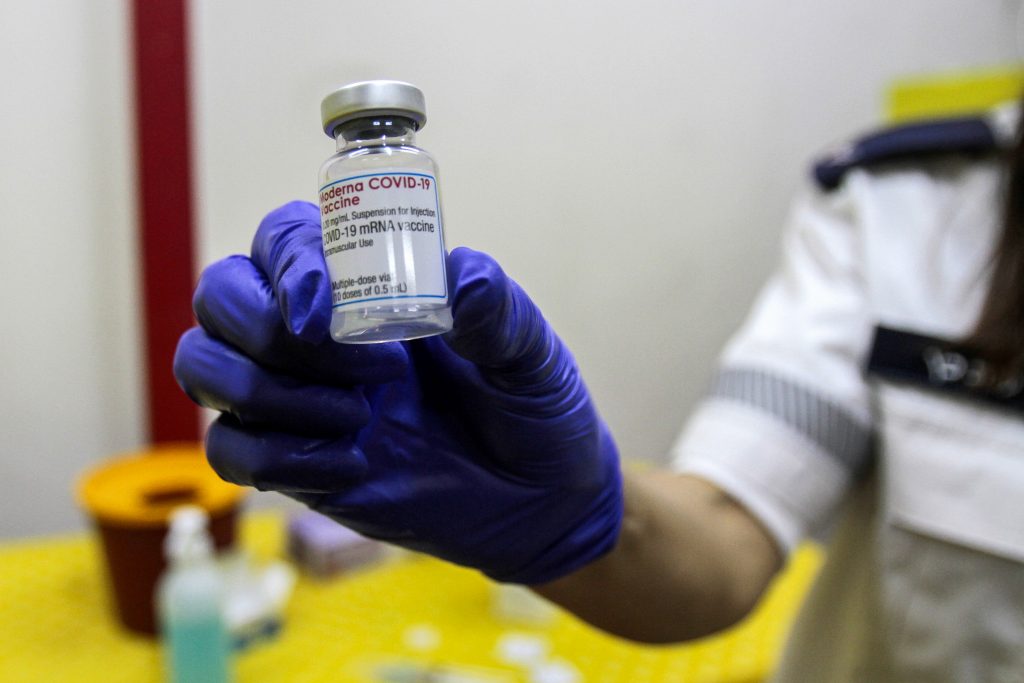 Israel has vaccinated over 105,000 people in the two weeks of its operation to inoculate workers from the Palestinian Authority (PA) who work in Israel against the coronavirus.

The operation, which commenced almost two weeks ago, is being led by the IDF’s Central Command, the IDF’s Coordination of Government Activities in the Territories (COGAT), the Ministry of Health, and the Crossings Authority, and includes the establishment of dedicated vaccination complexes at several crossings and in industrial areas throughout Yehudah and Shomron.

From the beginning of the operation, more than 100,000 Palestinian workers with employment licenses in Israel have so far been vaccinated with a first vaccine.

Some 120,000 PA Arabs will be vaccinated by Israeli medical teams with Moderna vaccines, which have been allocated by the state, at eight different locations throughout Yehudah and Shomron.

The Foreign Ministry stated over the weekend that the operation was “a campaign to safeguard the health of Israelis and Palestinians alike.”

Brig. Gen. Fares Atila, Head of the IDF’s Civil Administration, stated that the impressive vaccination rate “is meaningful news for the Israeli and the Palestinian public health and economy alike.”

The vaccination sites will reopen in two weeks for the second dose.