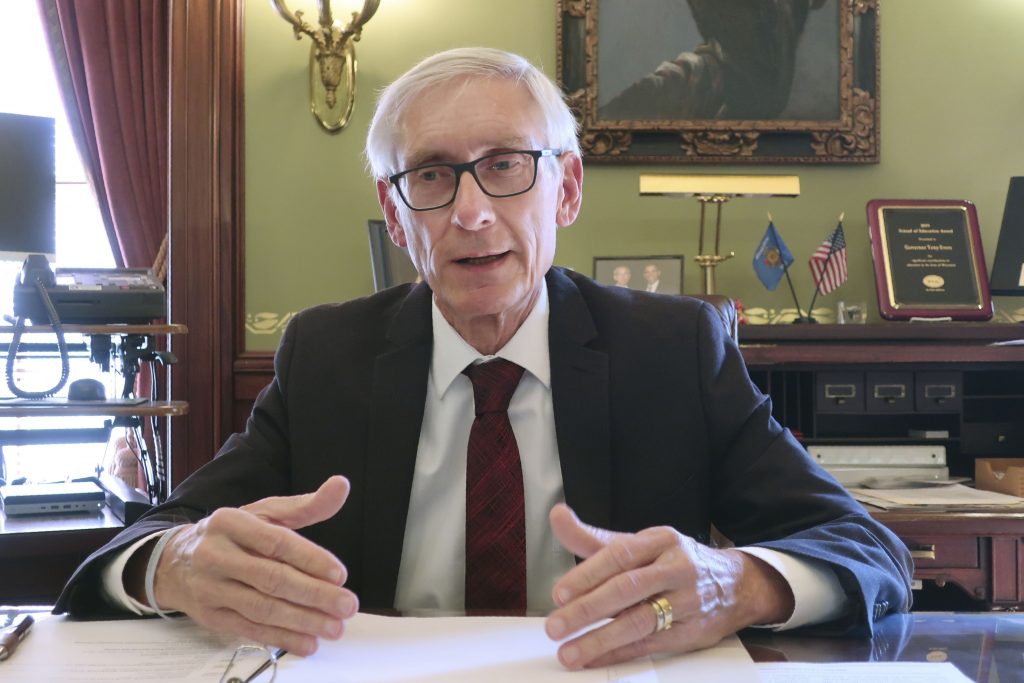 A bill mandating Holocaust education is one step closer to law in Wisconsin, after the state’s senate passed it.

The bill had been passed unanimously last year by the state assembly, but the pandemic forced the senate to delay their vote. Now that the senate has voted, it now needs the approval of the assembly before Governor Tony Evers can sign it into law.

The law would require all Wisconsin middle school and high school students to learn about the Holocaust and other genocides against religious or ethnic minorities at least once throughout school, Arutz Sheva reported.

The Wisconsin school superintendent would craft the curriculum with assistance from the the Nathan and Esther Pelz Holocaust Education Resource Center.

If passed, as it is likely to be, Wisconsin would join seventeen other states with mandatory Holocaust education.