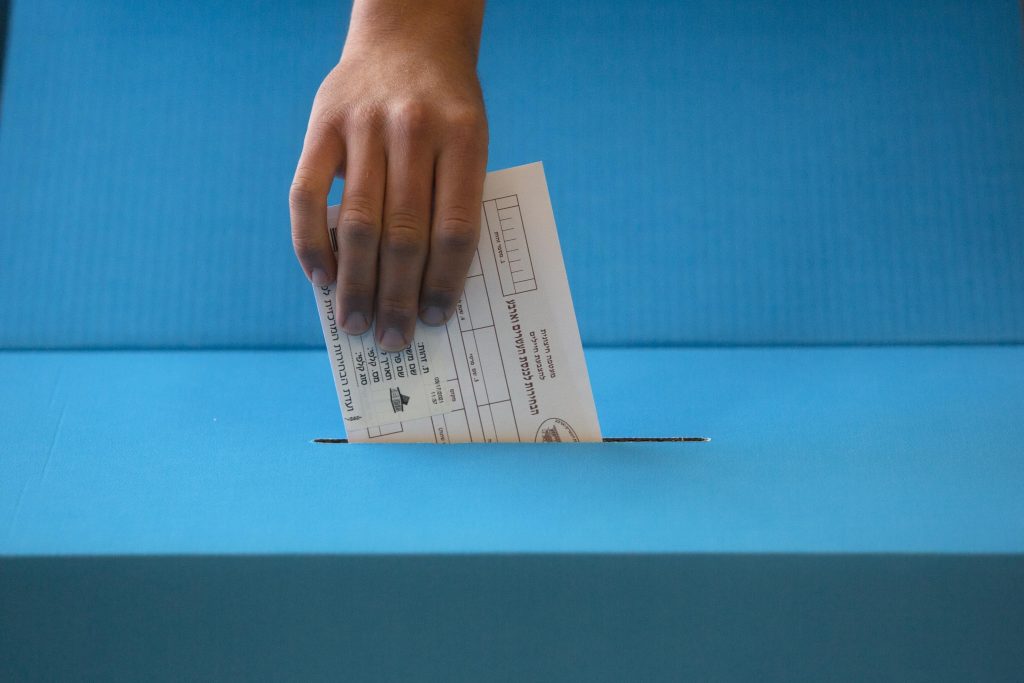 Could Israel be headed toward a fifth election? The drama ahead of next week’s election has stepped up a notch, with the left-wing and right-wing blocs tied with a projected 60 seats apiece.

The Yisrael Hayom-i24NEWS poll, conducted by Maagar Hamochot Institute under Professor Yitzchak Katz, used a large sample of 2,087 respondents and had only a 2.1% margin of error.

The results showed that the Likud would win 29 seats, followed by Yair Lapid’s Yesh Atid with 18 seats. The poll showed Prime Minister Binyamin Netanyahu having the more stable bloc, but the narrow gap between him and Lapid indicates that there is virtually no possibility that either Naftali Bennett or Gideon Sa’ar will be tapped to form the next government.

Shas was projected to win nine seats, followed by Yisrael Beytenu with eight and United Torah Judaism with seven.

Left-wing parties Labor and Meretz were each projected to win five seats, followed by the Religious Zionist Party, also with a projected five seats, and Blue and White with four seats – just skimming the minimum electoral threshold of 3.25%.

Neither Mansour Abbas’ Ra’am Party nor Yaron Zelikha’s party was projected to make it past the minimum threshold.

When asked who was the best candidate to serve as prime minister, 45% picked Netanyahu, and 25% picked Lapid, followed by 13% who said Sa’ar, 12% who said Bennett, and only 5% who picked Gantz.