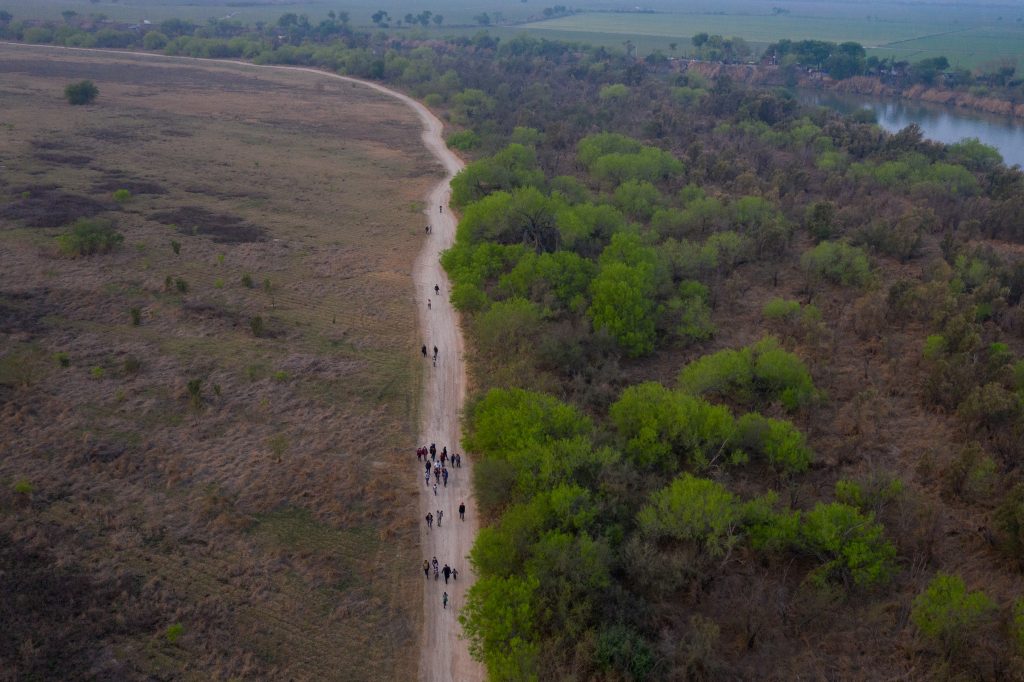 Young “Dreamer” immigrants who came to the United States illegally as children would be placed on a path to citizenship under a bill to be voted upon in the House of Representatives on Thursday, as Democrats try to reverse former President Donald Trump’s hard-line immigration policies.

A second measure would shield about 1 million immigrant farm workers from deportation, with the eventual goal of also granting them citizenship.

The measures coincide with Democratic President Joe Biden’s efforts to contain an increase in migrants arriving at the U.S.-Mexico border, many of whom are fleeing dangerous conditions in Central American countries. But the House proposals face an uphill battle in the Senate.

The southwest border situation has hardened Republican opposition to helping Dreamers – around 1.8 million young immigrants who entered the United States as children. They made the dangerous journey on their own, with parents or hired hands, often to escape gang violence in Honduras, Guatemala, El Salvador and other countries.

Many have spent most of their lives in the United States and have been educated in U.S. schools.

House Republican leaders said they were urging their rank-and-file to vote against the bill. But Democrats were banking on garnering enough votes for passage even if Republicans do not help them.

“There’s no pathway for anything right now,” Republican Senator Lindsey Graham told reporters on Tuesday when asked about Senate prospects for the Dreamers bill.

The measure also would help a separate group of immigrants who came from countries that were devastated by civil wars and natural disasters and had qualified for temporary protections in the United States.

Court rulings and the Biden administration have kept DACA alive, at least for now.

The White House said on Thursday it backed both House bills. But it also urged lawmakers to adopt other reforms by passing Biden’s sweeping immigration bill that was introduced last month, saying this would secure the border and “address the root causes of instability and unsafe conditions causing migration from Central America.”

Biden’s wide-ranging plan would provide a path to U.S. citizenship for an estimated 11 million immigrants in the country illegally. But it faces long odds. The Senate’s No. 2 Democrat, Dick Durbin, said this week it does not have the necessary support in the House or Senate.

Democrats hope the two more narrow measures facing House votes on Thursday might draw the support of enough Republicans to win passage in the Senate, where a super-majority of 60 votes is needed for most legislation to advance in the 100-member chamber.

But Senate Republican Leader Mitch McConnell panned the House efforts on Thursday, calling the approach an “amnesty plan that would create a special new pathway to citizenship for illegal immigrants working in certain industries.” This, he said, would exacerbate the problems at the border.

Democrats began pushing for Dreamer protections in 2001. But time after time, most recently in 2018, legislation sputtered in the House or Senate amid opposition from Republicans, many of whom argued that immigrants who came to the country illegally should not be rewarded, no matter their age.