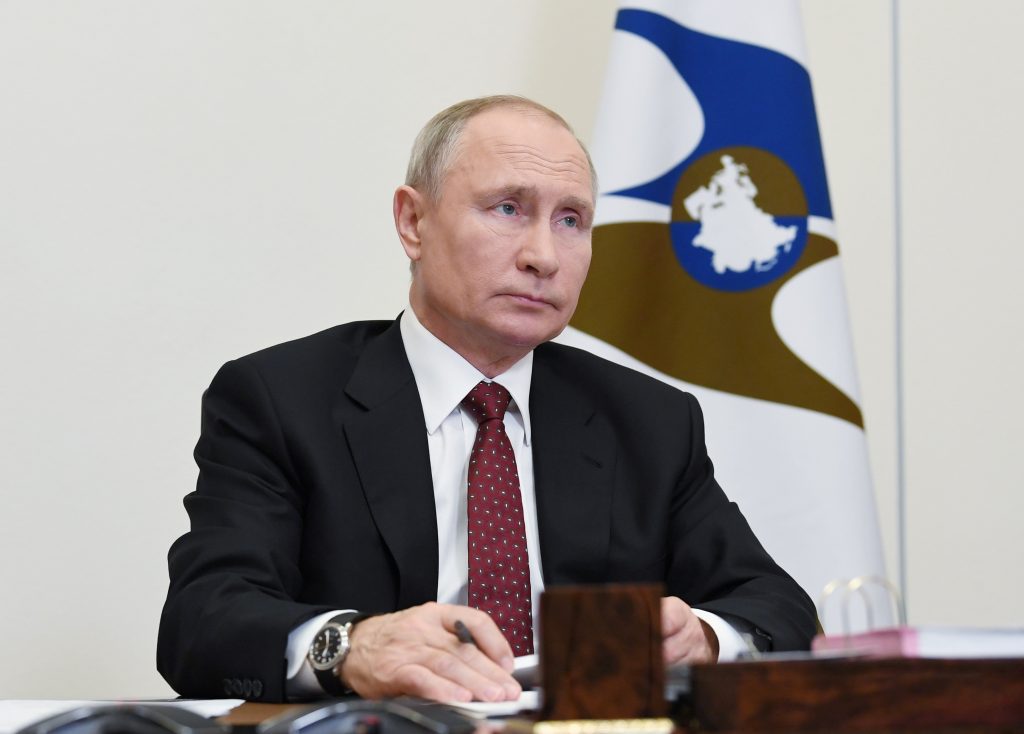 Russia wants an apology from the United States after President Joe Biden said he thought Vladimir Putin was a killer, and may retaliate against Washington unless it gets one, a senior Russian lawmaker said on Thursday.

In an ABC News interview broadcast a day earlier, Biden said, “I do,” when asked if he believed the Russian president was a killer.

He also described Putin as having no soul, and promised he would pay a price for alleged Russian meddling in the 2020 U.S. presidential election, something the Kremlin denies.

In a highly unusual move following Biden‘s interview, Russia on Wednesday said it was recalling its ambassador to the United States for urgent consultations over the future of U.S.-Russia ties.

Konstantin Kosachyov, deputy chairman of Parliament’s upper house, said Biden‘s comments were unacceptable, would inevitably inflame already bad ties, and ended any hope in Moscow of a change of U.S. policy under a new U.S. administration.

He said Moscow’s recall of its ambassador was the only reasonable step to take in the circumstances.

“I suspect it will not be the last one if no explanation or apology follows from the American side,” Kosachyov said in an online post.

“This kind of assessment is not allowed from the mouth of a statesman of such a rank. This kind of statement is not acceptable under any circumstances,” he added, calling it a watershed moment in U.S.-Russia ties.

The Kremlin has not yet responded publicly to Biden‘s comments, but is likely to do so later on Thursday.

Artur Chilingarov, a pro-Kremlin lawmaker in the lower house of parliament, called for a “tough reaction” from Moscow in comments made to Russia’s Ekho Moskvy radio station.

Russia’s ties with the West, already languishing at post-Cold War lows since 2014, have come under new pressure over Russia’s jailing of Kremlin critic Alexei Navalny, whose freedom the West has demanded.

Russia has dismissed that as unacceptable interference in its domestic affairs.

The United States has said it is preparing new sanctions against Russia over an alleged hack and the alleged election meddling.