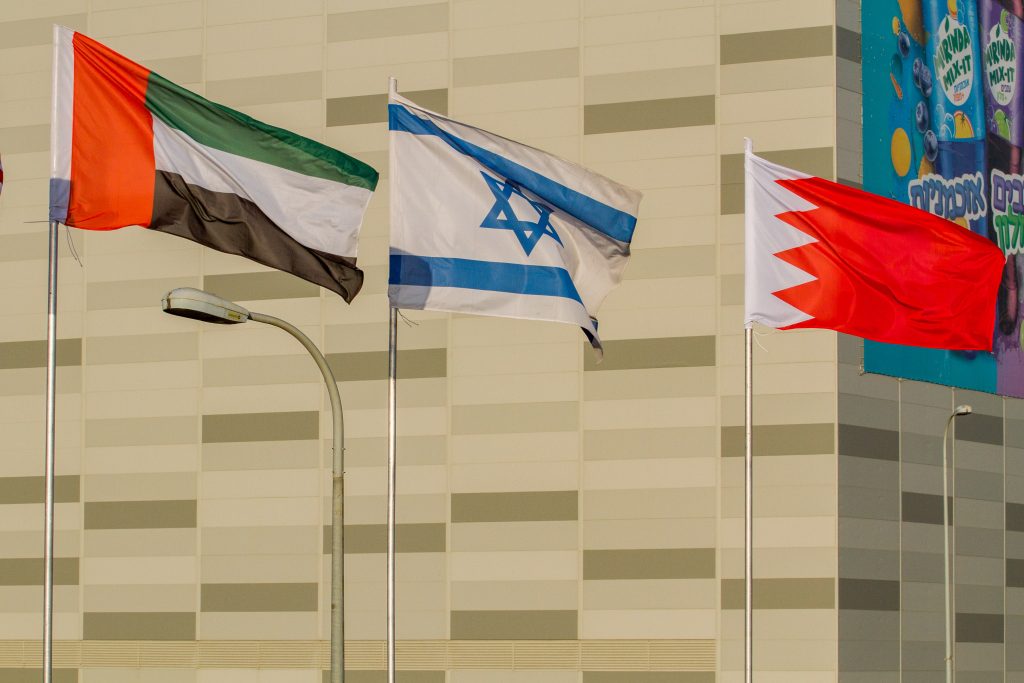 The summit was supposed to include participation by Prime Minister Binyamin Netanyahu, representatives from the United States, and leadership from Arab states that have normalized relations with Israel.

The report comes a day after Netanyahu’s trip to the UAE was cancelled over concerns from Emiratis that it would involve the UAE in Israeli elections, being so close to the elections.