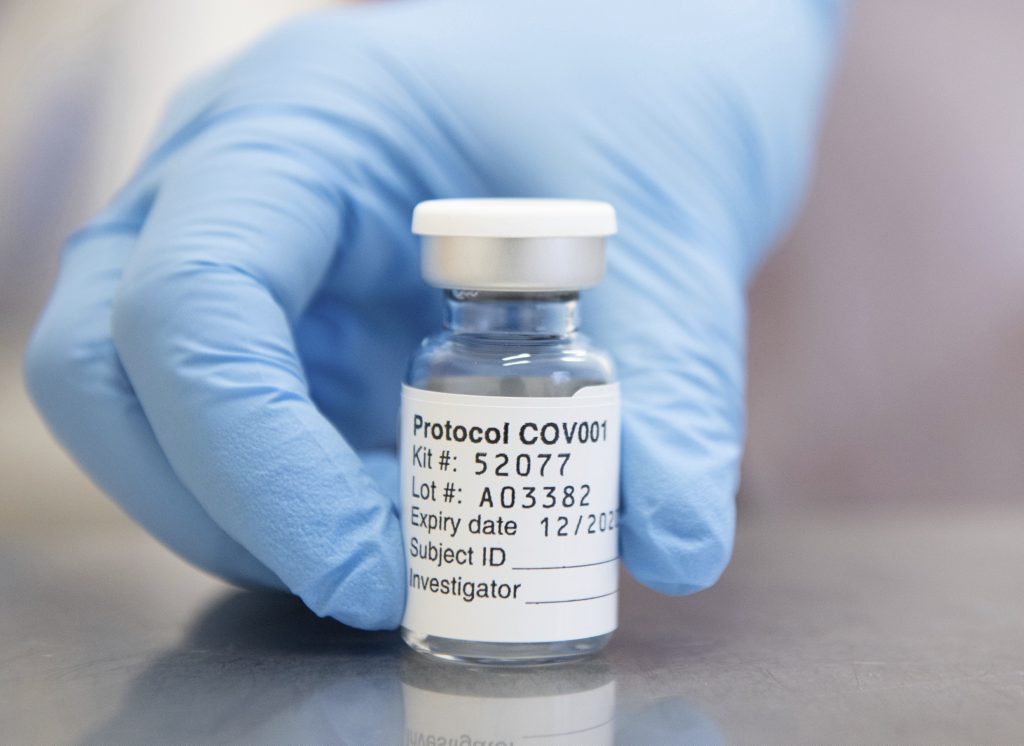 Existing vaccines may protect against the Brazilian variant of the coronavirus, according to a University of Oxford study which also highlighted how a variant first found in South Africa poses the biggest headache for vaccine makers.

Coronavirus variants with specific mutations to the spike protein are of concern because scientists worry they will reduce the efficacy of vaccines, as well as immunity gained from prior infection.

The scientists used blood samples from people with antibodies generated by both COVID-19 infection and the Oxford/AstraZeneca and Pfizer/BioNTech vaccines that are being rolled out in Britain.

The data showed a nearly three-fold reduction in the level of virus naturalization by antibodies generated by the vaccines for the P.1 Brazil variant – similar to the reduction seen with the variant first identified in Kent, Britain.

“These data suggest that natural- and vaccine-induced antibodies can still neutralize these variants, but at lower levels,” it said. “Importantly, the P1 ‘Brazilian’ strain may be less resistant to these antibodies than first feared.”

The authors of the study said that developing vaccines against the South Africa variant, known as B.1.351, should be the “greatest priority for vaccine developers globally.”

Andrew Pollard, chief investigator of the Oxford University vaccine trial, said the study provided “new insights that help us be prepared to respond to further challenges to our health from the pandemic virus, if we need to do so.”

The study was released on a pre-print server, and had not been peer-reviewed.