Regional MTA to Use Federal Aid for Infrastructure Upgrades
Regional 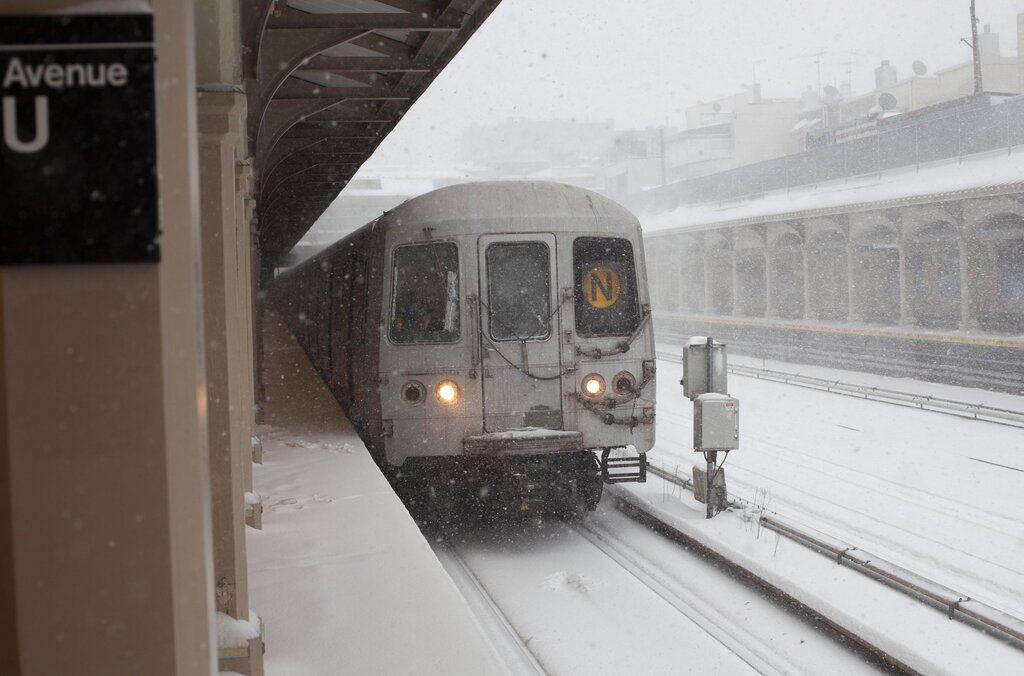 Transit officials in New York plan on utilizing the $14.5 billion in funds from the federal pandemic aid package to not only ease the MTA’s budget crisis but to go ahead with urgently needed infrastructure updates.

The agency plans to update the signal system and improve accessibility, and to expand the 2nd Avenue Subway in the Bronx, Pix11 reported.

“There’s lot of work to be done and no shortage of projects the money could go to. Step number one is getting the system functioning right,” said State Senator Michael Gianaris of Queens.

As the pandemic eases, ridership has improved steadily but still has ways to go before it reaches pre-pandemic numbers. Earlier this month, ridership hit 1.9 million daily riders, as opposed to the average 5 million commuters that used the trains and busses before March 2020.

Officials indicated they hope to restore to 24-hour service, but have not provided a date or even an estimate when round the clock busses and trains will return.

MTA Chairman Patrick Foye said the agency is hopeful that congestion pricing will be implemented in New York City, which will allow the transit system to raise billions in funds.