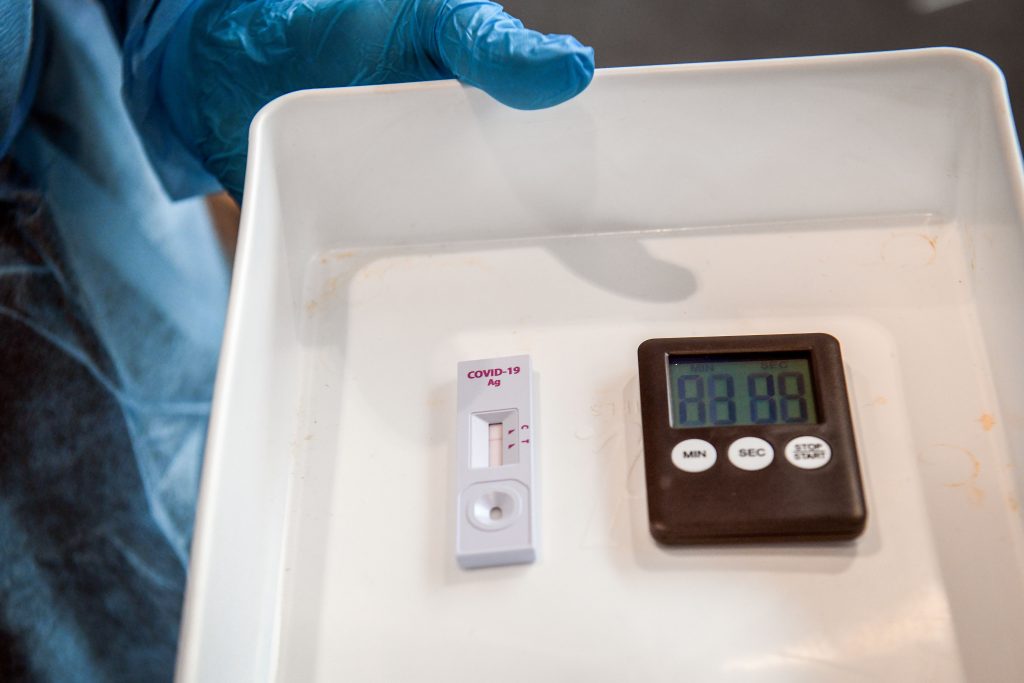 A day after a barrage of official condemnation of the High Court’s ruling to lift restrictions on airport entries, the director-general of the Health Ministry pledged compliance.

“We completely respect the High Court decision,” Chezy Levy told reporters at a press briefing on Thursday, even though he agreed that it increases the risk letting coronavirus variants into Israel.

“We are worried about variants that are out there,” said Levy.

“There are countries in Europe and in the Far East that have closed their borders to their own citizens because of the [danger of the] variants,” he noted.

On Wednesday, the High Court declared the government’s airport entry limit of 3,000 citizens per day unconstitutional. The government said it is working on a plan to restrict entries in such a way that it will satisfy the court, though no details were given.

Meanwhile, the IDF is expected to begin allowing soldiers who have been vaccinated or recovered from COVID-19 to travel abroad, Army Radio reports.