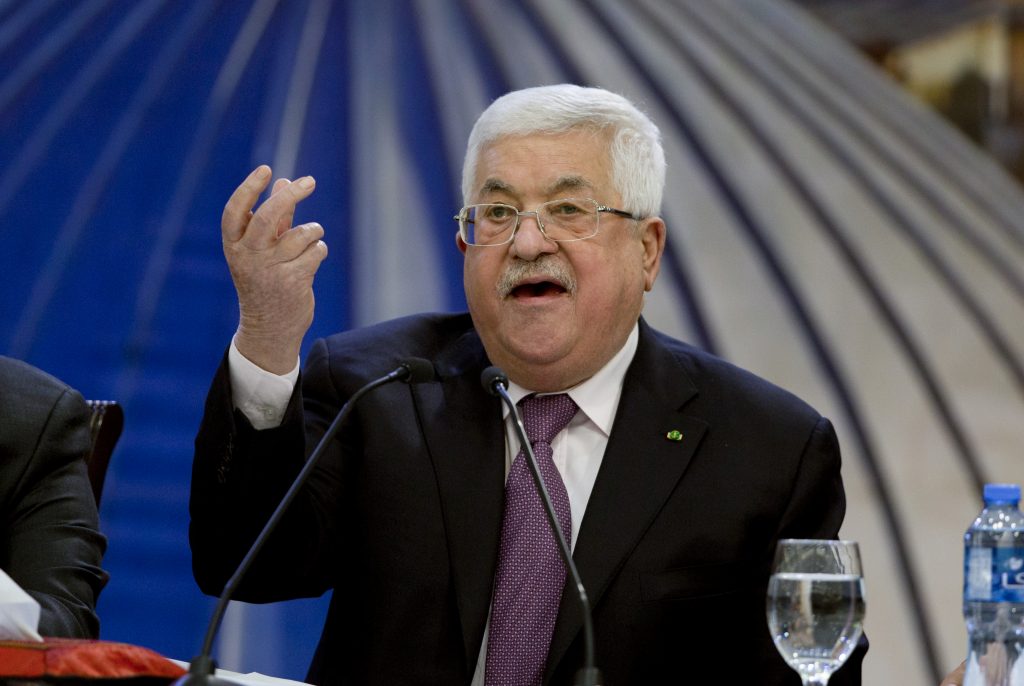 Palestinian sources say that the first phone call between PA Chairman Mahmoud Abbas and President Joe Biden is set to take place in the near future.

The U.S. administration is working on formulating a plan to renew relations between the U.S. and the PA, which almost collapsed in the era of former President Donald Trump, Arab media reported.

A draft internal memorandum prepared at the White House that is still in the “early stages of work” lists a number of principles that are completely contrary to Trump’s policies.

The memorandum highlights the American vision for improving the principles of freedom, security and prosperity for both Israelis and Palestinians in the near term.

The administration is expected to hand over $15 million in aid by the end of March to deal with coronavirus in the PA.

The document takes a tough stance against Israel’s presence in Yehudah and Shomron, and on the other hand, demands that the PA cease its conduct of paying stipends to terrorists who were imprisoned by Israel for acts of terrorism.