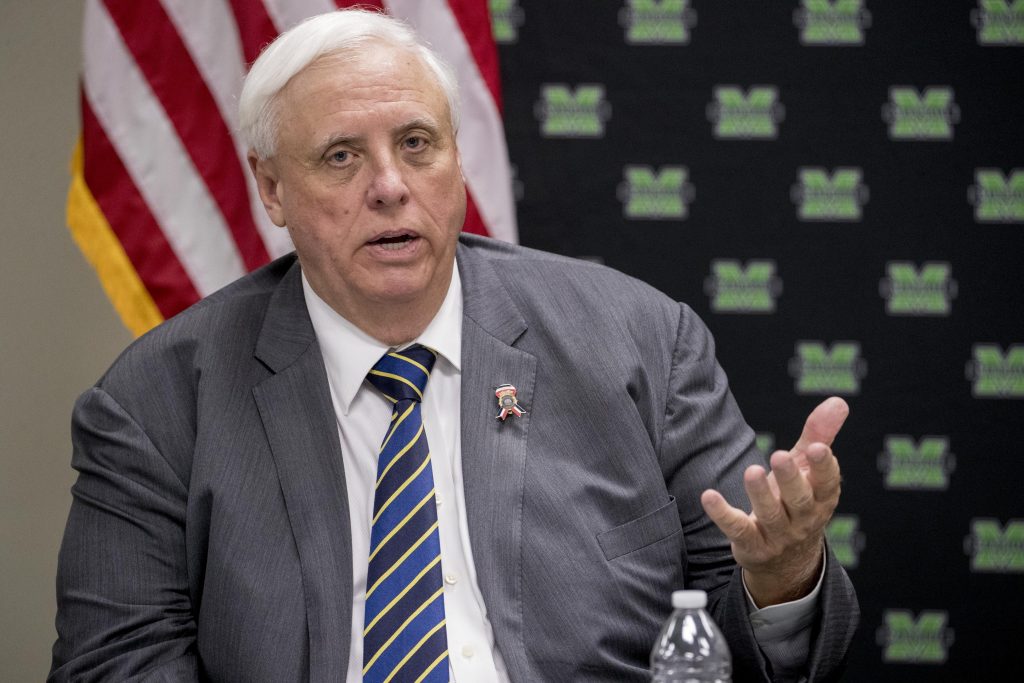 Republican attorneys general from 21 states are questioning a provision in the $1.9 trillion pandemic rescue plan that bars states from using its funds to offset tax cuts.

In a letter to Treasury Secretary Janet Yellen on Monday, they said the prohibition is “unclear, but potentially breathtaking” — airing concerns that any tax cut could be construed as taking advantage of the pandemic relief funds.

The attorneys general list over a dozen instances of states currently considering new tax credits or cuts that they believe could be jeopardized simply because of the relief funds.

“We ask that you confirm that the American Rescue Plan Act does not prohibit States from generally providing tax relief,” wrote the coalition, led by Georgia, Arizona and West Virginia.

The aid plan, approved by Congress in close party-line votes and signed by President Joe Biden last week, includes $195 billion for states, plus separate funds for local governments and schools.

“The original purpose of the state and local funding was to keep cops, firefighters, other essential employees at work and employed, and it wasn’t intended to cut taxes,” she said at a briefing.

The Treasury Department did not immediately return an email requesting comment.

In West Virginia, Republican Gov. Jim Justice has applauded Congress for passing a massive stimulus but railed against the provision amid his push to cut the state personal income tax.

“Congress may not micromanage a state’s fiscal policies in violation of anti-commandeering principles nor coerce a state into forfeiting one of its core constitutional functions in exchange for a large check from the federal government,” Republican West Virginia Attorney General Patrick Morrisey said in a statement.

Three Republican members of the U.S. Senate introduced a long-shot bill on Tuesday to eliminate the provision.

“If a state like Idaho wants to provide tax relief in the interest of economic recovery, and to help people return to earning their livelihoods, the American Rescue Plan says it will be financially punished by the federal government,” Sen. Mike Crapo of Idaho said in a statement.