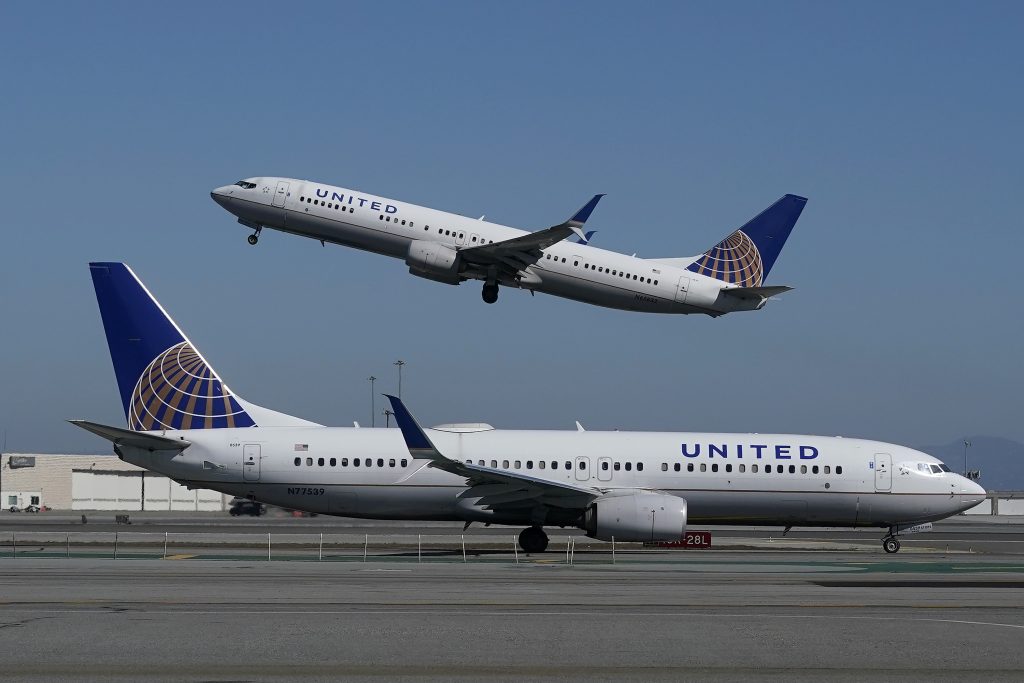 U.S. airlines on Monday pointed to concrete signs of an industry recovery as a slowing COVID-19 pandemic helps leisure bookings, and United Airlines said it expects to halt its cash burn in March, sooner than forecast.

“I do think we’re near the end of the virtual world,” United Chief Executive Scott Kirby said at a J.P. Morgan conference.

In January, United said an average daily core cash burn of $19 million in the fourth quarter would likely continue in the beginning of 2021, with improvements dependent on a recovery in demand.

Now it expects core cash burn to be positive in March, Kirby said. That is expected to continue after March, assuming the current bookings trajectory remains in place, he said.

Chicago-based United, which had been among the most pessimistic of the airlines heading into the pandemic a year ago, is the first to say it could hit the industry’s cash burn milestone.

Delta Air Lines, Southwest Airlines and JetBlue Airways each said first-quarter revenue would decline at the low end of projections or less than previously forecast as vaccine rollouts accelerate and more people plan vacations or visits to friends and relatives.

Delta CEO Ed Bastian, speaking at the same conference, said there are “real glimmers of hope” and that he was “cautiously optimistic” that the airline could halt its cash burn this spring.

More than 1.3 million passengers were screened in U.S. airports on Friday and Sunday, according to Transportation Security Administration data, the highest number since the pandemic crushed air travel in 2020.

Delta, which said it will use cash for aircraft purchases in the second quarter, expects its first-quarter revenue decline to be at the low end of its forecast for a 60% to 65% decline from the same quarter in 2019, before the onset of the pandemic.

Southwest forecast lower cash burn in the first quarter on Monday and a lower decline in operating revenue for February and March than previously forecast.

JetBlue also forecast a slowing pace in its first-quarter revenue drop, projecting a decline of between 61% and 64%, compared with the same period in 2019. It had previously forecast a fall in revenue of 65% to 70%.

American Airlines, the most leveraged U.S. airline, also said on Monday that bookings had increased but did not provide concrete guidance. However, its CEO said the company is not looking to raise any more financing after a $10 billion debt deal last week.