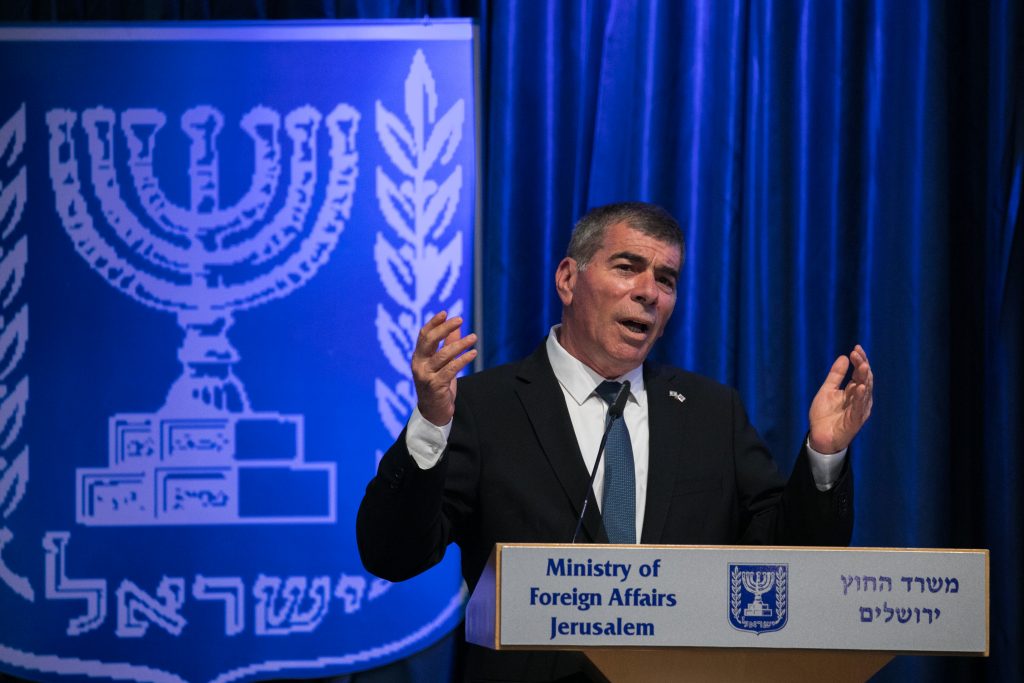 The trip was supposed to take several days after Netanyahu’s planned trip, which was canceled last week due to disagreements with Jordan over flying in its airspace after Israel prevented the crown prince from arriving the Al Aqsa Mosque in Yerushalayim.