Israel Netanyahu Challenges Bennett to Say No to Lapid
Israel 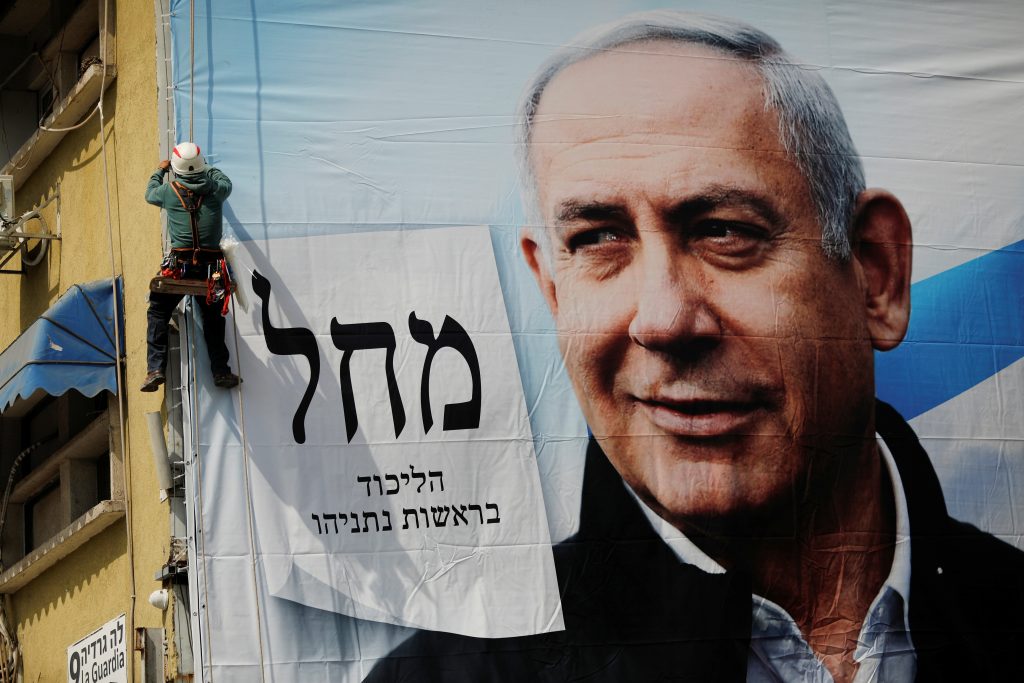 “I am making a commitment to establish a broad right-wing coalition without a [premiership] rotation and certainly without Yair Lapid,” Netanyahu said in a video shared by his Twitter account. “Now it’s your turn, Naftali Bennett: Commit to a government without Lapid in any role and without a rotation. Commit.”

Bennett did not respond to the challenge directly. Instead, he deflected it with mockery of Netanyahu’s record of campaign promises that have gone unfulfilled.

“He promised Gantz that there would be no tricks and shticks and then violated the deal before he even finished his sentence,” Bennett said.

The issue of Yamina joining with Lapid’s Yesh Atid could be crucial in the March 23 election. According to polls, Lapid might have a path to power if that happens.