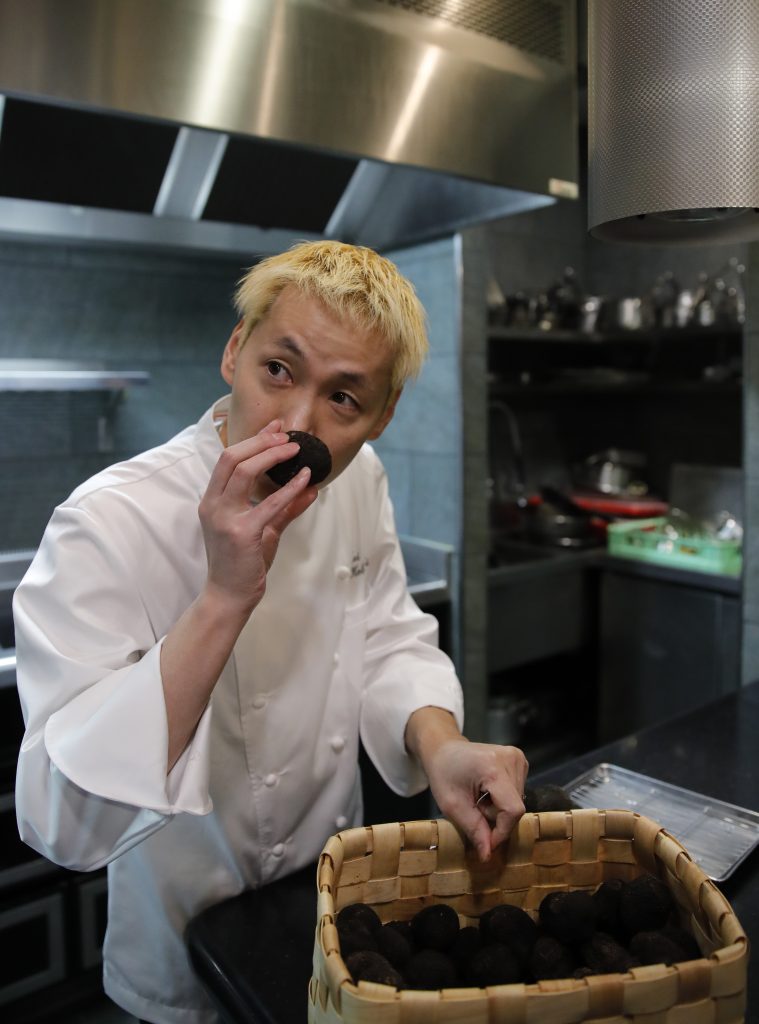 Israel is about to enter the international truffles market, using advanced biological technology to grow the lucrative fungi.

Israeli startup Ilsar Truffles has been cultivating the rare and expensive black winter truffles on the Golan Heights for the past eight years, and hopes soon to enter fill a global shortage, according to Globes.

Due to various factors, including the urbanization process and burning of forests, the truffle harvest in Europe, in particular that of the black winter truffle, has been diminished in recent years. At the same time, demand for truffles has gone up.

In France, the world’s biggest consumers of truffles, production of truffles has plunged from 1,000 tons to 30 tons annually over the past century. Prices have gone up as much as a thousand-fold. Wholesale prices of truffles today range between $1,200 and $2,000 per kilogram and the forecast is that demand for the truffles will continue to rise at an annual average rate of 19%.

Enter Ilsar. The company’s expansion program calls for its plantations on the Golan to extend over 167.5 acres by the end of this year, planting 2,500 acres over the next 10-12 years. With a projected maximum production capacity of 36 tons annually, Israr is positioning itself to be a major international player with an annual revenue of tens of millions of dollars.

On Monday, the company announced the completion of a $5 million financing round, led by AP Partners private equity fund.