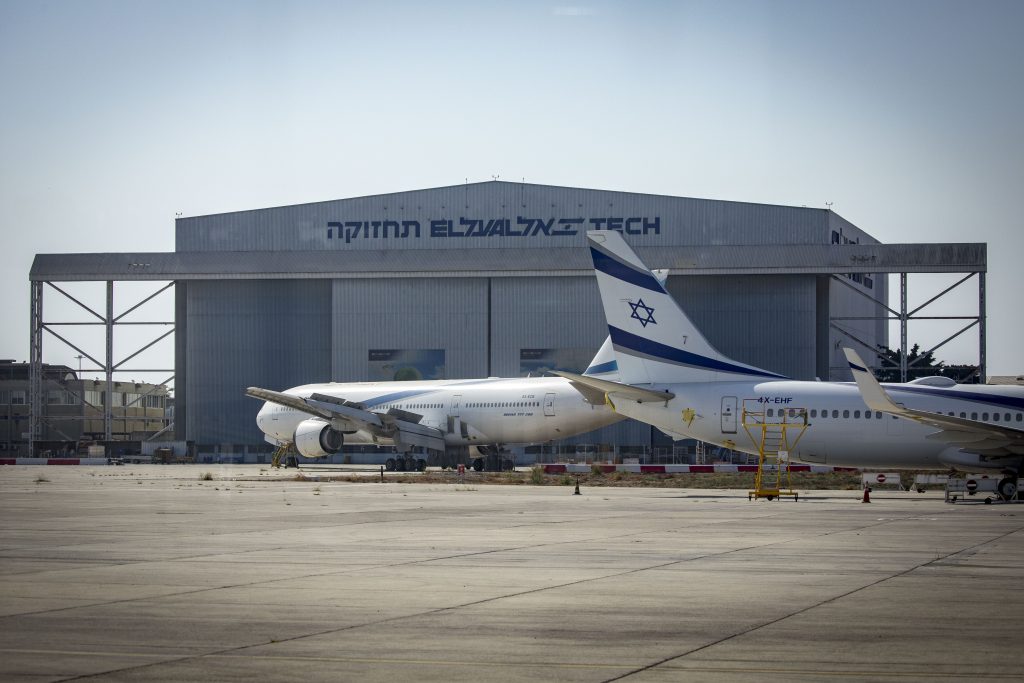 Even as Israel has begun reopening Ben Gurion Airport to international flights, the decision came too late for El Al Airlines, which has already begun layoffs which are in large part due to the travel ban during the pandemic.
Hundreds of El Al employees have received letters summoning them to a hearing prior to being dismissed. In the first stage, employees who have no tenure, which includes most of the cabin crew, are being notified, according to Globes on Monday.
El Al issued a statement saying: “As part of the streamlining program, El Al is announcing at a critical juncture on the way to receiving a loan from the state that the company has sent dismissal notices to hundreds of temporary employees only at this stage.” The company’s employees will remain on unpaid leave until at least March 31.
Overall, 2,000 workers are expected to be taken off the payroll. El Al currently has 6,300 employees and the rescue package from the state is conditioned on the company reducing that to 4,300.