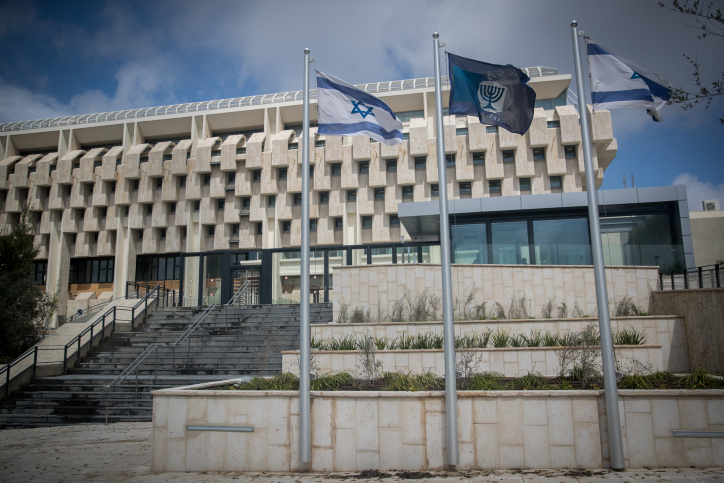 The Economic Affairs Committee chaired by MK Rabbi Yaakov Margi (Shas) discussed on Monday the possible effects of the recent cancellation of the restrictions on the variable interest rate linked to the prime rate, after the Bank of Israel charged that the country’s banks are not cutting mortgage rates in the way that it had hoped following the measure.

Committee Chairman MK Margi, who initiated the meeting, criticized the banks and said they must also contribute to the efforts to deal with the corona crisis.

Deputy Supervisor of Banks Ricky Elias said the Bank of Israel insists that mortgage rates be reduced and that it plans to implement a number measures towards this end. Adv. Michal Halperin, director of the Israel Competition Authority, said “all the possible steps are on the table regarding this issue.”

MK Shlomo Karhi (Likud), who discussed the issue with MK Margi prior to the meeting, said, “There is a restriction that allows the banks to collect higher interest rates, so they don’t want to stop it.” He said a client who opts for the prime interest rate mortgage track is taking the risk upon himself, “and the banks completely ignored this.” The interest, MK Karhi argued, “should reflect the risk for the bank, not the manipulative power the banks possess.”

Elias said the Bank of Israel believed the cancellation was the right move in order to reduce mortgage rates, adding that the process needs time to mature. However, she stated, “We are determined to advance the process and to have the interest rate lowered significantly, and we have the tools to make certain that this will happen.”

Eitan Madmon, CEO of the Association of Banks in Israel, said that while the banking system provides 95% of the mortgages, competition still exists. He said the risk for the banks has also increased, and it cannot be ignored.

MK Karhi rejected the argument, saying, “The banks know how to hedge this risk. A mortgage is the safest loan there is. You blocked the competition, and you are expected to stop it.

“There are other players that are waiting [to enter the mortgage market], and if the banks will continue to take advantage of their power, eventually there will be legislation that will limit them and allow the entry of the new players.”

MK Margi lauded the Bank of Israel’s clear position on the matter, and asked that the Bank of Israel and the Israel Competition Authority present to the committee, within a month, the measures they plan to take to lower mortgage rates.