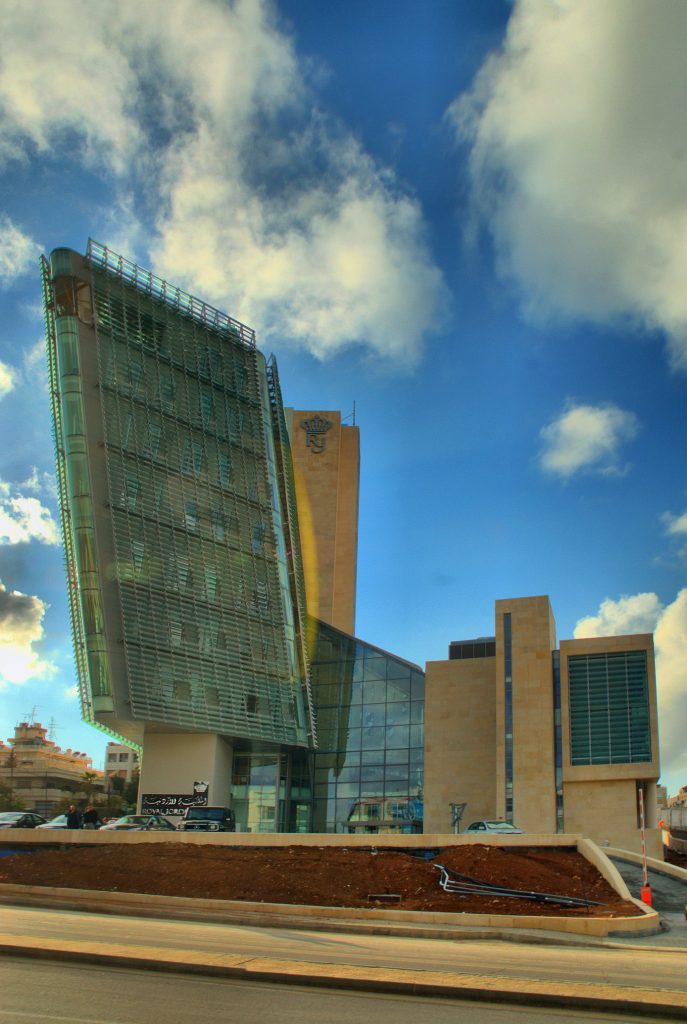 Prime Minister Binyamin Netanyahu‏‏ ordered Israeli airspace closed to Jordanian flights in a reported retaliatory move after Amman refused him an air route over their country for a planned visit in the UAE.

The visit was canceled, at least in part due to Jordan’s uncooperativeness, which itself was said to have been getting back at Israel in a dispute over security arrangements at the al Aksa Mosque in Yerushalayim, which apparently led to the cancellation of a visit there by Jordanian Crown Prince Hussein bin Abdullah.

According to Maariv, Netanyahu did not consult with or notify the Defense Ministry, Mossad intelligence agency, Shin Bet security service or Foreign Ministry of his decision.

However, the decision was rescinded out of concern that it might have sparked a serious diplomatic crisis and been a violation of the 1994 peace treaty between the two countries.

But now that the Jordanians have relented, a trip to the Emirates by Foreign Minister Gabi Ashkenazi on Monday was countermanded by Netanyahu, according to Channel 12.

Sources in the Foreign Ministry were quoted as saying that the prime minister blocked the visit because “he didn’t want the foreign minister to travel there before he does.”