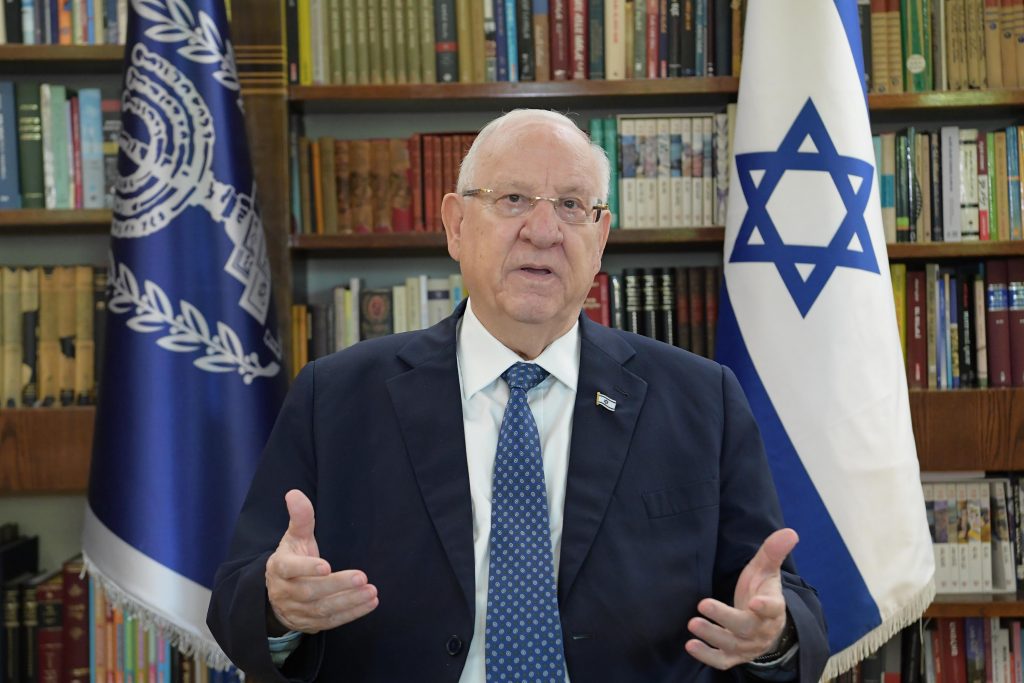 President Reuven Rivlin and IDF Chief of Staff Lt. Gen. Aviv Kochavi will make a quick visit to three European countries on Tuesday to discuss the dangers posed by the Hezbollah terror organization and Iran.

The president’s spokesperson announced that “at the invitation of the presidents of Germany, France and Austria,” Rivlin will make a short visit to hold meetings “on the dangers of Hezbollah’s rising power, the intensification of Iran’s nuclear project, and the International Criminal Court.”

Kochavi will brief the European presidents on security matters during the meetings.

Germany and France are members of the P5+1 powers who signed the 2015 nuclear deal with Iran, which is now under reconsideration following President Joe Biden administration’s interest in doing so.

Germany is the only country of the three that has banned the Hezbollah organization in its entirety, both its military and political wings.

On the ICC’s attempt to launch a war crimes probe against Israel, German Foreign Minister Heiko Maas stated previously that Germany’s “legal view on the jurisdiction of the International Criminal Court regarding alleged crimes committed in the Palestine territories remains unchanged: the court has no jurisdiction because of the absence of the element of Palestinian statehood required by international law.”

Rivlin and Kochavi will depart on Tuesday for Berlin where they will meet with German President Dr. Frank Walter Steinmeier.

On Wednesday the Israeli delegation will be in Vienna, where they will be received in an official reception at the presidential palace. After the ceremony, Rivlin will meet with President Alexander Van der Bellen of Austria.

The presidents will deliver remarks at a Holocaust remembrance ceremony at the memorial for Jewish Austrians.

Rivlin and Kochavi will depart for Paris on Thursday, where Rivlin will hold a meeting with French President Emmanuel Macron.

Later in the day, they will return to Israel.