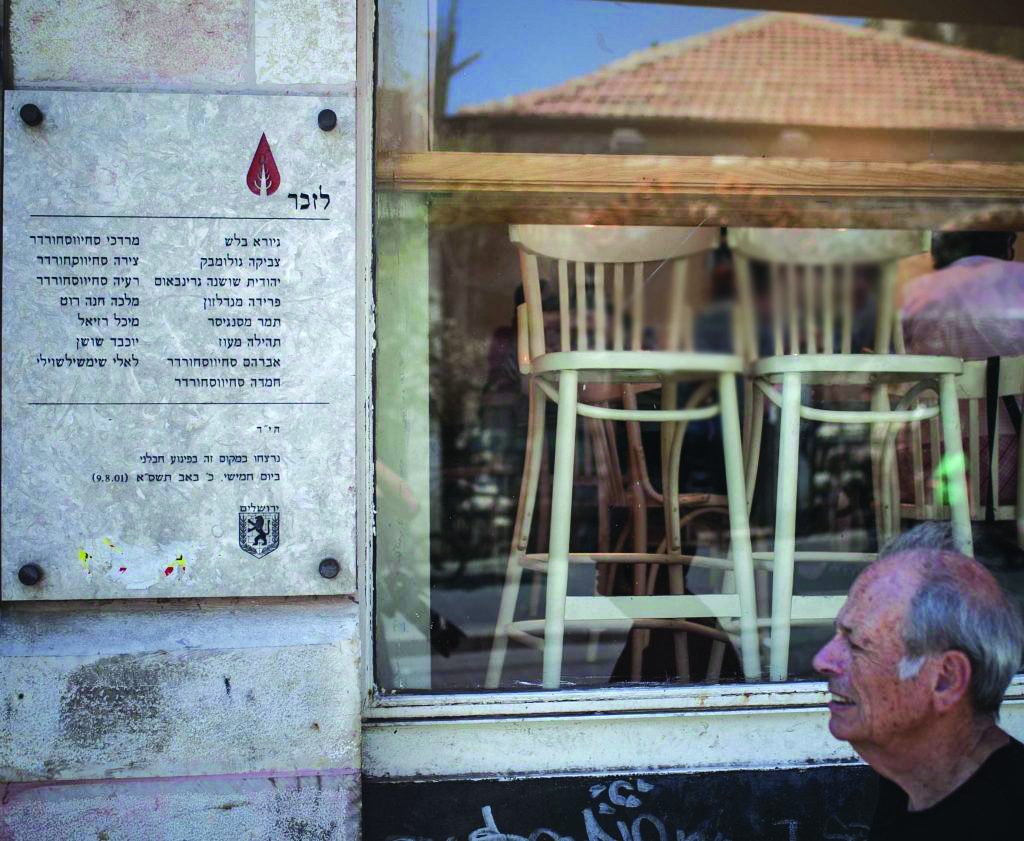 An international arrest warrant issued for Jordanian terrorist Ahlam Tamimi has reportedly been dropped, according to Arab media.

The Interpol appears to have abandoned its pursuit of Tamimi, who orchestrated the Sbarro pizzeria bombing in Yerushalayim in 2001 that killed 15 Jews, Hy”d.

In a March 8 letter published in Arabic-language media, the international law enforcement body said Tamimi was no longer the “subject to Interpol notice” but did not provide further details.

She also appears to have been removed from the agency’s most-wanted list.

Tamimi was arrested and imprisoned for her role in the bombing, and was sentenced to 16 life-sentences in jail. However, she was freed in 2011 during the prisoner swap to free captured IDF soldier Gilad Shalit.

In 2013 the U.S. Justice Department filed criminal charges against Tamimi, who currently resides in Jordan, but Jordan lacks an extradition treaty with the U.S. The Trump administration had offered a $5 million reward for her capture, multiple reports noted.

Tamimi’s husband, a convicted Palestinian murderer, seemed to confirm the cancellation of the Interpol notice on social media.

“After a legal battle that lasted for a year and a half, the defense for freed prisoner Ahlam Al-Tamimi achieved the erasure of the red notice issued against her by the Interpol ,” Nizar Tamimi wrote on his social media page.

“With this legal victory, her name was removed from the wanted list of Interpol.

“Our struggle will continue until her file is completely closed, and we will meet after our prolonged separation and enjoy the free, stable life for which we have yearned,” added Tamimi, who was deported from Jordan last year and now resides in Qatar.