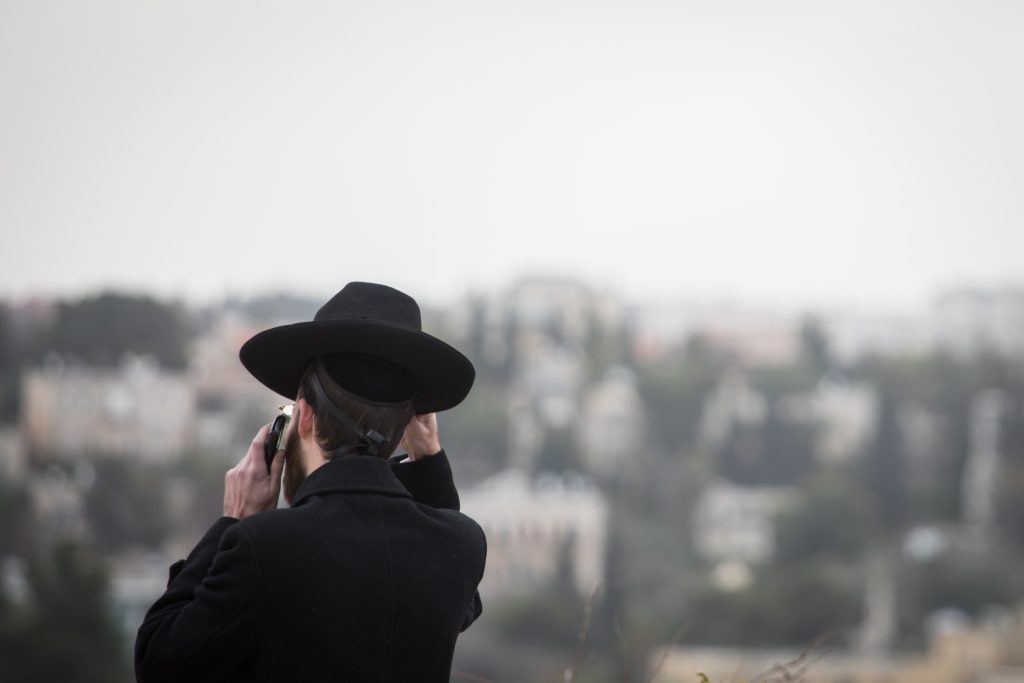 A new study has found that the excessive use of smartphones and social media can lead to problems sleeping, drowsiness and fatigue during the day, teeth-grinding, and pain in the mouth muscles and jaws.

The researchers at Tel Aviv University compared different groups (from a total of about 600 participants): a group of secular people (smartphone users) and a group of chareidim (most of whom use a “kosher” phone without an Internet connection). Study respondents were asked to address a number of aspects that typify overuse of the phone, including feelings of stress and tension throughout the day, a tendency to wake up at night, a need to be available to the cell phone, teeth-grinding and jaw pain.

The disparities between the groups are also reflected in the question of how available they feel they need to be to their mobile devices – 45% of the secular respondents answered that they had a moderate to high need to be available to their phones, compared to only 20% in the latter group.

These gaps are even more marked when examining damage to the chewing muscles and jaw joints: 45% of the secular group reported teeth-grinding (24% during the day and 21% at night) and 29% of them claimed that they suffered pain in their jaw muscles, in comparison to only about 14% of the chareidim, who described these symptoms (13.5% reported teeth-grinding and 14% pain in the jaw muscles).

Among the factors that contribute to the development of muscle pain and the wearing down of the teeth are the use of cell phones during nighttime and the stress caused by mobile devices.

Dr. Pessia Friedman-Rubin, of TAU’s Maurice and Gabriela Goldschleger School of Dental Medicine, explained that despite the differences between the population groups regarding their social perceptions of what can affect the degree of stress they are under, the study was able to isolate the effect of smartphones and point to them as a source of anxiety.

“While the smartphone revolution has many advantages in terms of the accessibility and availability of information, the desire to be updated on every new post that appears on social media or every new article published on this or that site, and the need to be constantly available, creates feelings of stress and anxiety.

“The current study has demonstrated a link between the excessive use of smartphones that enable surfing on social apps and a significant increase in night wakings (which lead to fatigue during the day), facial and jaw pain, tightness in the jaw during the day and teeth-grinding at night – physical symptoms that are often the result of stress and anxiety and which may even lead to physical injury such as dental erosion and joint damage.”