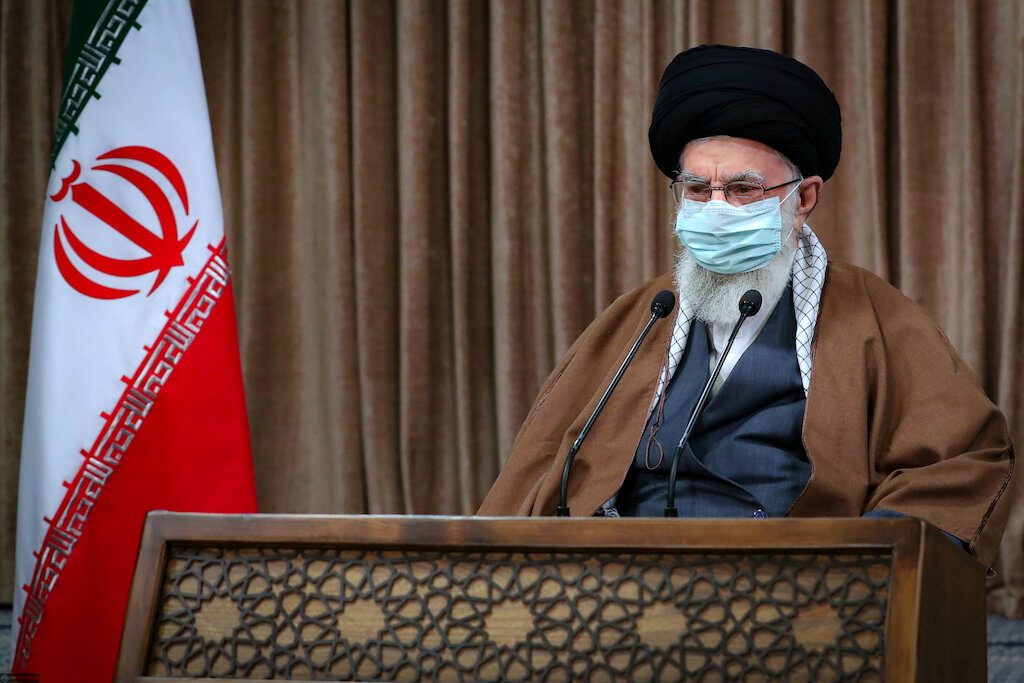 British-Iranian aid worker Nazanin Zaghari-Ratcliffe was tried on a new charge of making “propaganda against the system” at Iran’s Revolutionary court on Sunday, her lawyer said, one week after she completed a five-year jail sentence.

British foreign minister Dominic Raab said the second trial was “unacceptable” and called on Iran to let Zaghari-Ratcliffe return to Britain. He said Iran had subjected her to a “cruel and disgraceful ordeal”.

Zaghari-Ratcliffe, a project manager with the Thomson Reuters Foundation, was arrested in April 2016 and later convicted of plotting to overthrow the clerical establishment.

Her family and the foundation, a charity that operates independently of media firm Thomson Reuters and its news subsidiary Reuters, deny the charge.

The propaganda charge relates to her alleged participation in a rally in front of the Iranian Embassy in London in 2009 and giving interview to the BBC Persian TV channel at the same time, according to her lawyer Hojjat Kermani.

After the trial on Sunday, Kermani said he expected the verdict within the next week.

“Zaghari-Ratcliffe was fine and calm at the court session,” he told Reuters. “I am very hopeful that she will be acquitted.”

The Iranian Judiciary was not immediately available to comment.

Zaghari-Ratcliffe, who served out most of her five-year sentence in Tehran’s Evin prison, was released last March during the coronavirus pandemic and kept under house arrest until last Sunday. The authorities removed her ankle tag but immediately summoned her to court again on the other charge.

Her husband Richard, who has set up the “Free Nazanin” campaign group and lobbied the British government to secure his wife’s release, said in a statement that “at present, Nazanin’s future remains uncertain, and her detention effectively open ended”.

Antonio Zappulla, CEO of the Thomson Reuters Foundation, said in a statement that the second trial was a deliberate move to prolong her ordeal and her suffering.

“It is incomprehensible that she faces further trauma as punishment for crimes that she did not commit,” he said.

British Prime Minister Boris Johnson, in a call with Iranian President Hassan Rouhani on Wednesday, said Zaghari-Ratcliffe must be allowed to return home to her family.

Iranian media reported that during the call, Rouhani raised the issue of a historical debt of 400 million pounds ($557 million) which Tehran says Britain owes the Islamic Republic in capital and interest for a 1970s arms deal with the then-Shah of Iran.