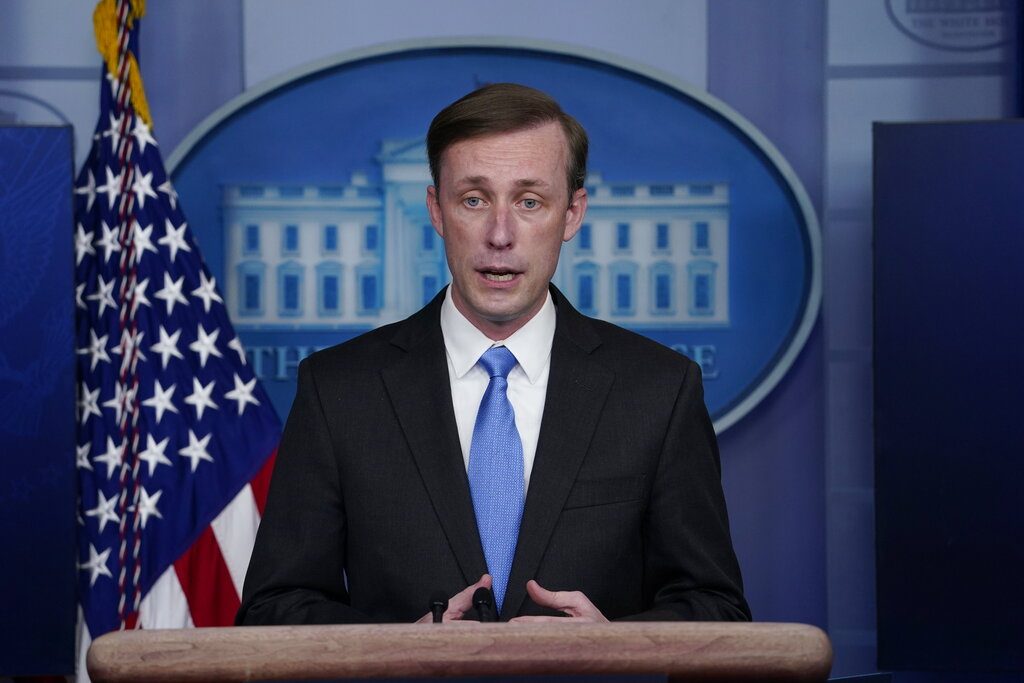 Senior U.S. and Israel officials focused on concerns about Iran during the first virtual meeting of a bilateral strategic group on Thursday, the White House said, an issue on which Prime Minister Binyamin Netanyahu has differences with the new Biden administration.

“During the discussion, the two sides shared perspectives on regional security issues of mutual interest and concern, including Iran, and expressed their common determination to confront the challenges and threats facing the region,” she said in a statement, which provided few details.

The Biden administration has depicted the meeting as part of its efforts to consult allies and partners as its seeks to draw Iran into talks about Tehran and Washington resuming compliance with the 2015 Iran nuclear deal. U.S. overtures to Iran have set the stage for possible new strains in the U.S.-Israel alliance.

Biden’s White House predecessor, Donald Trump, withdrew the United States from the world powers’ agreement with Iran, deeming it too advantageous for Tehran – a view Israel shared – and reimposed U.S. sanctions. Netanyahu has made clear his opposition to a U.S. return to the deal.

The State Department on Thursday repeated that the United States will not offer Iran unilateral incentives to attend talks that it has rejected so far about resuming compliance with the deal, which gave Tehran sanctions relief in return for limits on its nuclear program.

Israel hopes to prevent personal tension between Netanyahu and Biden over their differences on the Iranian nuclear question by delegating talks on the topic to their senior staff, an Israeli official said late last month.

“The National Security Advisors agreed on the importance of strategic interagency consultations and pledged to continue these engagements,” Horne said.