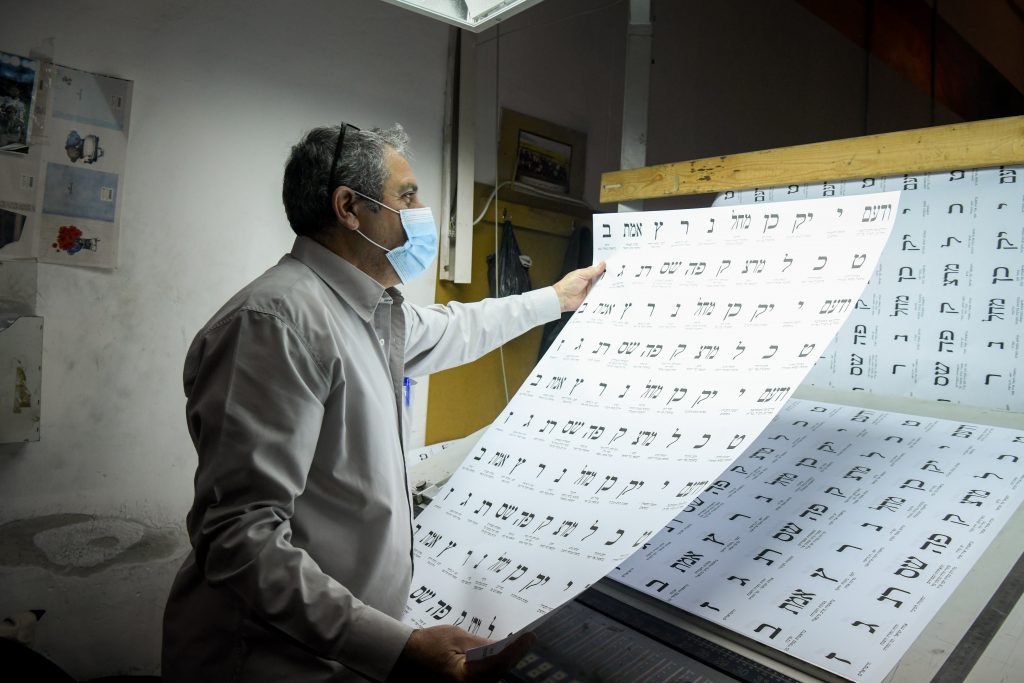 While the Likud Party is seen to stay the largest in the Knesset after the elections, Netanyahu’s path to a coalition remains unclear, a new poll conducted for i24NEWS and Yisrael Hayom revealed.

According to the survey, conducted on March 10-11, if elections were to be held today, Likud would win 30 seats, followed by Yesh Atid, chaired by opposition chief Yair Lapid.

Coming in next are Yisrael Beyteinu with seven seats, Labor with six, Blue and White with five and Meretz with four. Religious Zionism didn’t pass the threshold in this poll.

This set up Netanyahu with no clear pathway to a coalition, his combined power with Shas and UTJ at 45 seats, not enough for a 61-mandate majority – even with Bennett’s eleven seats.

For the anti-Netanyahu camp, the requisite 61 MK majority is a possibility should all parties outside the Likud-religious bloc but the Arab Joint List join forces in a coalition stretching across most of the Israeli political spectrum, the poll suggests.