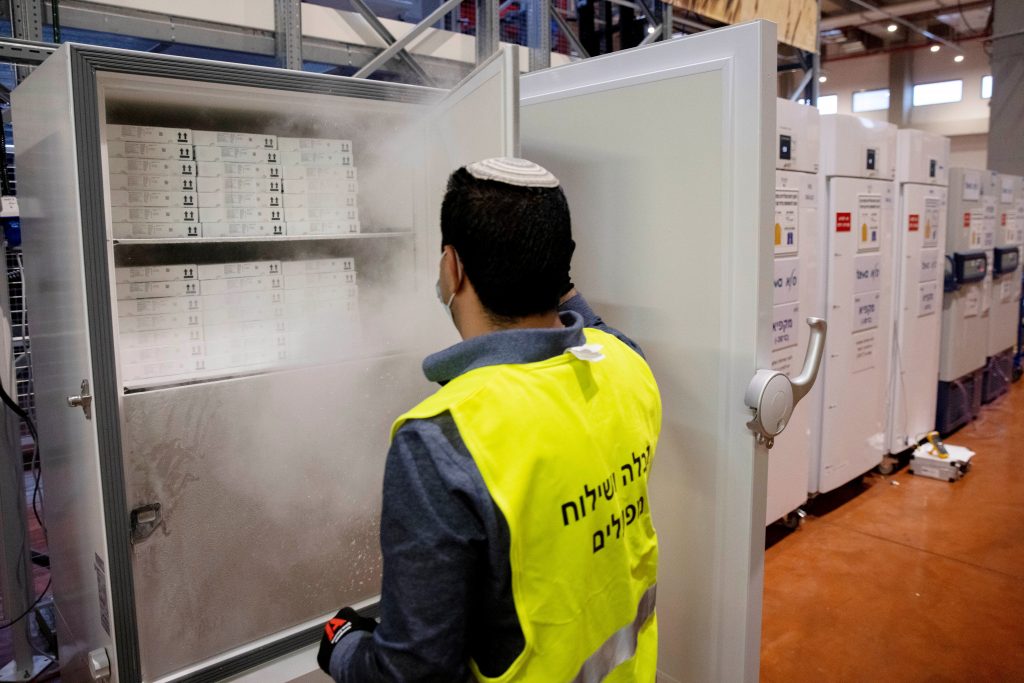 Pfizer Inc. and BioNTech SE said on Wednesday that real-world data from Israel suggests that their COVID-19 vaccine is 94% effective in preventing asymptomatic infections, meaning the vaccine could significantly reduce transmission.

The companies also said the latest analysis of the Israeli data shows the vaccine was 97% effective in preventing symptomatic disease, severe disease and death. That is basically in line with the 95% efficacy Pfizer and BioNTech reported from the vaccine’s late-stage clinical trial in December.

The analysis also shows real-world evidence of the vaccine’s effectiveness against a highly infectious variant of COVID-19 first discovered in Britain, known as B.1.1.7. More than 80% of the tested specimens when the analysis was conducted were variant B.1.1.7.

There was only a limited number of infections in Israel caused by the so-called South African variant – known as B.1.351 – so they were not able to evaluate vaccine effectiveness against this variant.

Israel is leading the world in its vaccination roll out, due in part to an agreement to share data with Pfizer and BioNTech. As of Wednesday, around 55% of its 9 million population had been given at least one dose of the Pfizer/BioNTech COVID-19 vaccine, according to Health Ministry data, and 43% have received both doses.

The data, collected between Jan. 17 and March 6, has not yet been peer reviewed.

Israel’s Health Ministry previously found that the Pfizer vaccine developed with Germany’s BioNTech reduces infection, including in asymptomatic cases, by 89.4% and in sypmtomatic cases by 93.7%. That was in data collected between Jan. 17 and Feb. 6 .