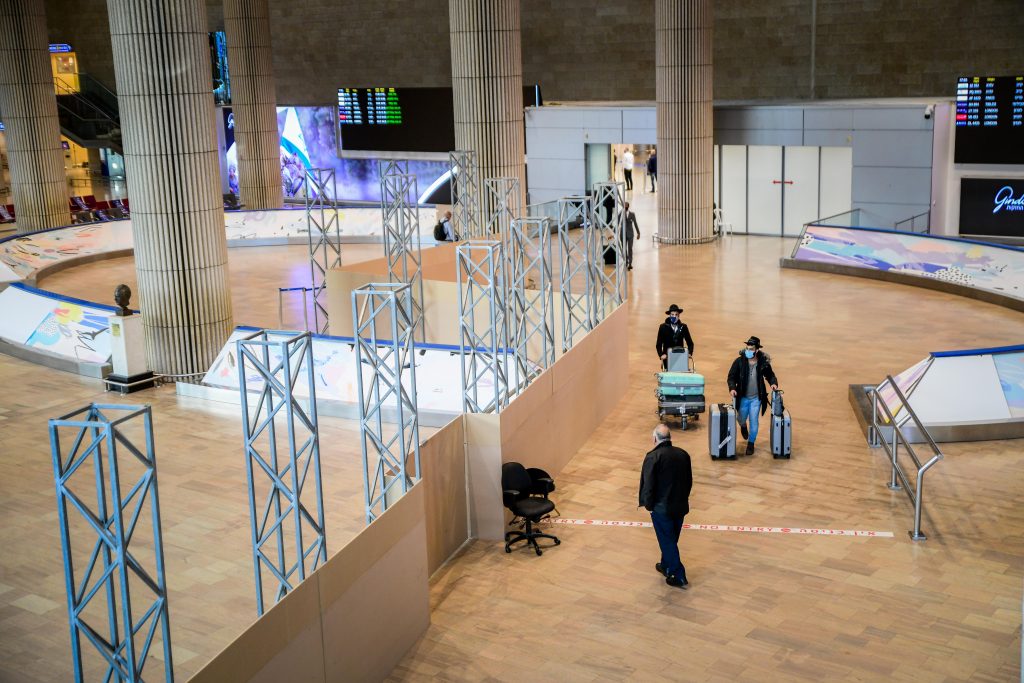 The High Court is seeking the government’s justification for the limits it has placed on the number of Israelis permitted to enter the country to vote in the March 23 election.

The court order requires that the government respond on Sunday by 11:30 a.m. and the petitioners must counter no later than 2:30 p.m. the same day, short deadlines due to the looming election.

Earlier this week, petitions were filed arguing that the limit of 3,000 a day permitted to enter the country was an illegal abrogation of the right to vote and should be canceled.

Meanwhile, officials seemed to be headed in the opposite direction, as the Health Ministry is likely going to recommend extending airport restrictions beyond March 20, Director-General Chezy Levi said on Thursday, according to The Jerusalem Post.

“The story of the airport is complicated. On the one hand everyone would like the skies to be open, to be able to travel and so on. On the other hand, the mutations are at large in the world and some of them greatly challenge the vaccine,” Levi explained.

“We therefore we want to limit people leaving and entering Israel,” he added. “At the moment the regulations are valid until March 20. I assume that we at the Health Ministry will recommend extending them until the whole issue of the mutations and their ability to withstand the vaccine becomes clear.”

Globes reported that, in response to public pressure, the Ministry of Transportation additional routes, on which airlines can operate flights to and from Israel. They include Athens, Rome, Moscow and Addis Ababa. In the first stage the flights will be one-off while regular flights will continue between Tel Aviv and New York, Frankfurt, London, Paris, Kiev, Toronto and Hong Kong.

However, the ceiling of 3,000 per day will not be changed. In other words, more planes but not more seats.

At the same time enforcement by Israel Police of compulsory isolation for people returning to Israel will be ramped up. The electronic bracelet plan has been suspended due to legislative and administrative obstacles.