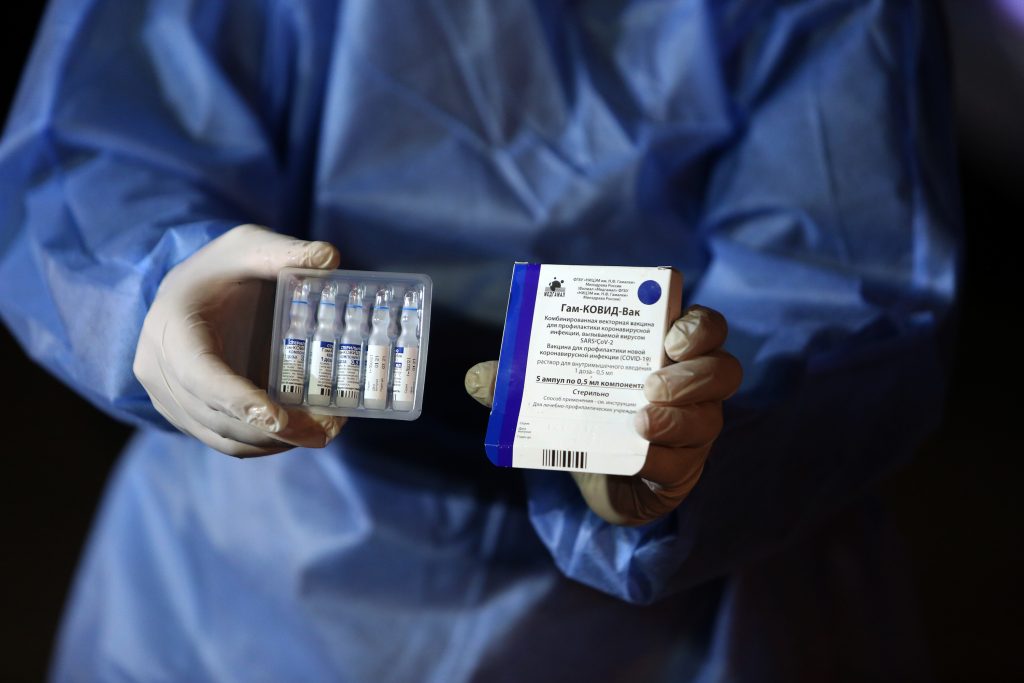 Israel said on Thursday that over 50,000 Palestinian workers employed inside Israel have been vaccinated against COVID-19 in the first week of the inoculation campaign it is leading, The Times of Israel reported.

According to the Coordinator of Government Activities in the Territories, there is high demand by Palestinian laborers and their employers to be vaccinated.

Eight vaccination centers have opened at border crossings and another four in industrial zones.

Meanwhile, Palestinians received 40,000 doses of Russia’s Sputnik V vaccine on Thursday, a donation by the United Arab Emirates that could boost a long-time rival of Palestinian President Mahmoud Abbas ahead of an election.

Mohammad Dahlan, who fell out with Abbas and was dismissed from the president’s Fatah party more than a decade ago, took credit for securing the shipment to Gaza from the UAE, where he lives in exile.

In a potential challenge to Abbas, Dahlan has announced plans to field a list of candidates he dubs “Fatah reformists” in a parliamentary election scheduled for May.

The vaccine shipment brought to 60,000 the number of Sputnik V doses that Dahlan has obtained for Palestinians since February, outpacing official Palestinian authorities.

It was not immediately clear whether Abbas would accept the donation and if so whether Israel would allow the vaccines to be transferred from Hamas-run Gaza to the Palestinian Authority in Yehuda and Shomron.

Gaza has registered more than 56,000 COVID-19 cases with 564 deaths among a population of two million.

The Palestinian Authority plans to cover 20% of Palestinians through the COVAX vaccine-sharing program. But on Wednesday, the Palestinian health minister said COVAX shipments expected in March had been postponed until May.

Farid Mahdawi, the Palestinian Ambassador to China, told Voice of Palestine Radio on Thursday that 50,000 doses of the Chinese Sinopharm vaccine, half of the doses pledged by Beijing, would arrive within days.