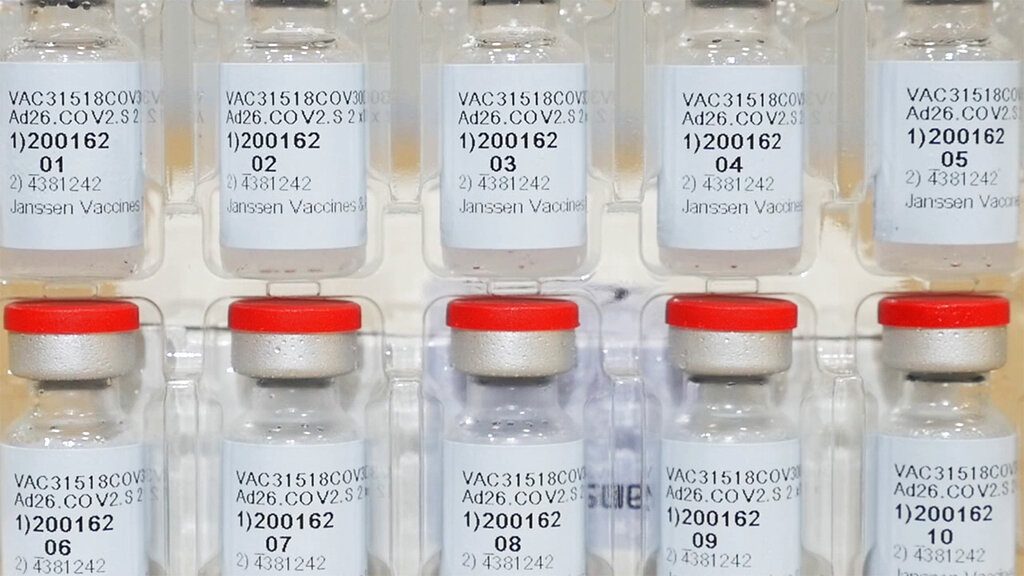 The European Union’s drugs regulator on Thursday recommended conditionally approving Johnson & Johnson‘s single dose COVID-19 vaccine, as the bloc seeks to speed up a stuttering inoculation campaign and boost its supplies of vaccines.

The COVID-19 shot is the fourth to be endorsed for use in the EU after vaccines from Pfizer-BioNTech, AstraZeneca-Oxford University and Moderna, and is recommended for those over 18 years of age, the European Medicines agency (EMA) said.

The United States, Canada and Bahrain have also approved the shot. South Africa is carrying out an expedited review.

The EU has struggled to quickly roll out shots and immunize its most vulnerable citizens. It ranks far behind countries including Israel, Britain, Chile and the U.S.

Europe recorded one million new COVID-19 cases last week, an increase of 9% from the previous week and a reversal that ended a six-week decline in new infections. The World Health Organization’s European office blamed that surge partly on virus variants, including one first identified in Britain that is thought to be 50% more transmissible.

A massive study that spanned three continents found the J&J vaccine was 85% effective in protecting against severe illness, hospitalizations and death. That protection remained strong even in countries like South Africa, where variants have been identified that appear to be less susceptible to other licensed vaccines, including the one made by AstraZeneca.

J&J is also seeking emergency authorization of its vaccine in Britain and by the World Health Organization. The company is hoping to make about one billion doses this year. The vaccine has also been approved for use in Bahrain and Canada.