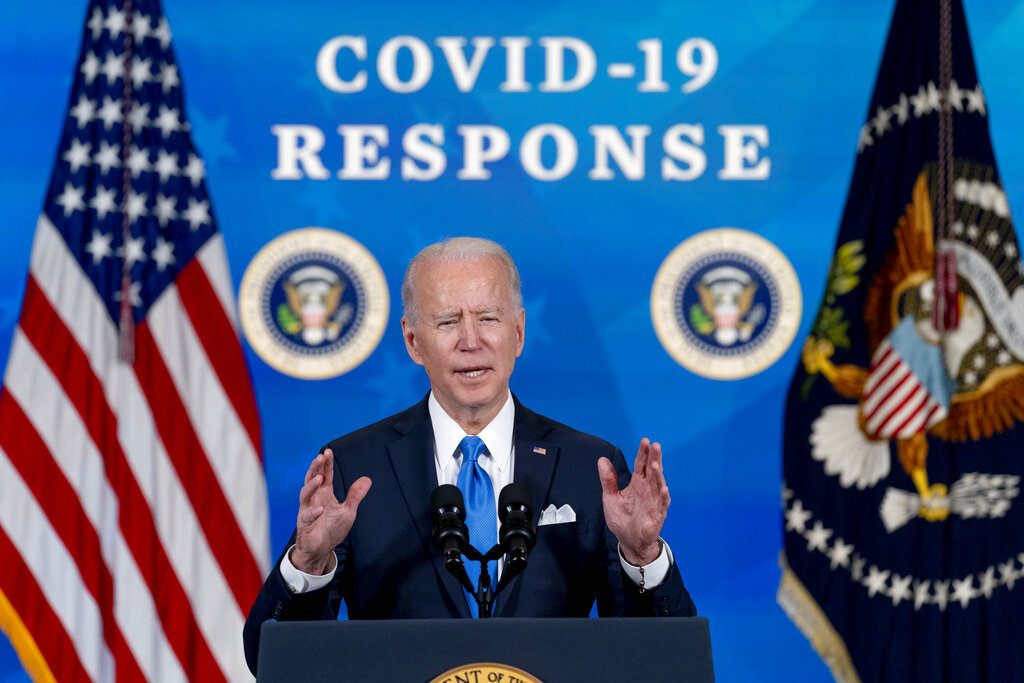 The  $1.9 trillion federal stimulus package heading to President Joe Biden’s desk could reduce the number of American children living in poverty by as much as half due to a child tax credit tucked into the bill.

The credit would be available to a divorced or widowed single parent earning $75,000 or below, and for two parents earning a joint income of $150,000 and below.

This refundable tax credit would come along with $1,400 stimulus checks per parent and children.

The credit is temporary for now, but Democrats have indicated they hope to make the policy permanent.

The policy is intended to both boost the economy and help parents provide during these trying times.

“Making the child tax credit fully refundable is an incredibly smart and targeted way to help those most in need,” Kathy Fisher, a policy director with the charity Coalition Against Hunger, said.