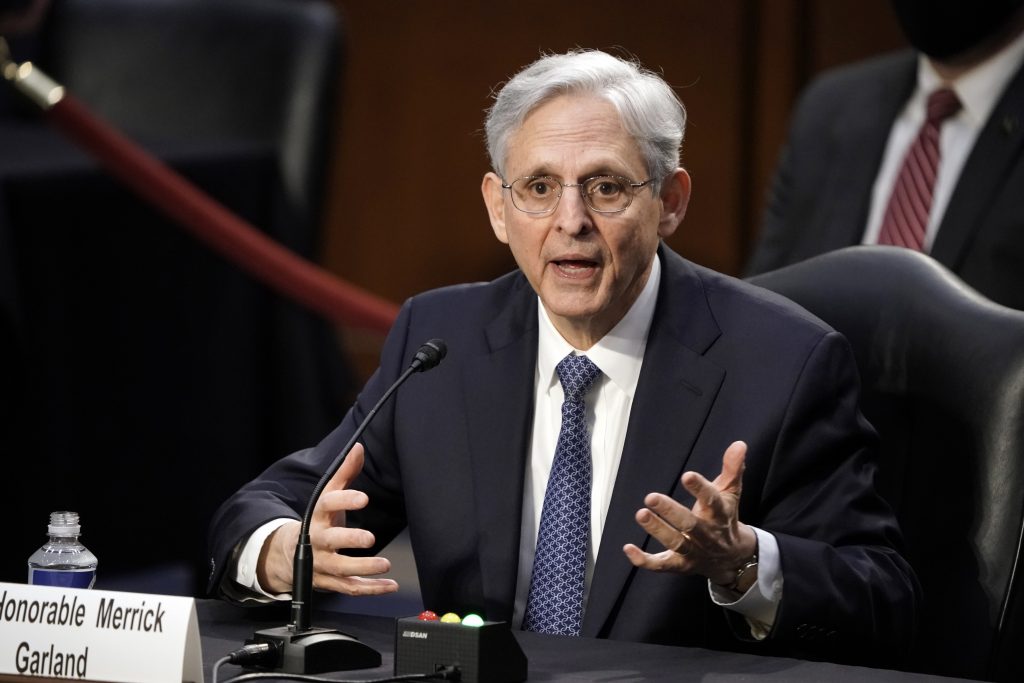 The Senate on Wednesday voted overwhelmingly to confirm Merrick Garland, President Joe Biden’s nominee for attorney general, as the federal appellate judge won the support even of the chamber’s top Republican, Mitch McConnell, who played a key role in denying him a spot on the Supreme Court in 2016.

The bipartisan tally in the Democratic-led Senate was 70-30 to confirm Garland as the top U.S. law enforcement official, with a number of Republicans including McConnell and former Judiciary Committee chairmen Lindsey Graham and Chuck Grassley joining the chamber’s Democrats in support.

Garland, 68, will assume the post at a time of heightened concern about domestic extremism. He takes over a Justice Department that Republican former President Donald Trump repeatedly sought to bend to his will. The former federal prosecutor also inherits sensitive ongoing investigations including one involving the new Democratic president’s son.

“I’m voting to confirm Judge Garland because of his long reputation as a straight-shooter and legal expert,” McConnell said before the vote. “His left-of-center perspective has been within the legal mainstream.”

His confirmation represented some measure of vindication for Garland. The Senate in 2016, then controlled by Republicans, refused to consider his nomination to the Supreme Court by Democratic President Barack Obama and declined even to give him a confirmation hearing. By doing so, the Republicans, led by then-Majority Leader McConnell, enabled a Republican president, Trump, in 2017 to fill a Supreme Court vacancy with a conservative justice.

Garland was nominated by Biden to lead a department in the midst of intensive investigations into the deadly Jan. 6 attack on the U.S. Capitol by supporters of Trump. Garland has called the attack “heinous” and promised to make the investigation among his top priorities. Hundreds of people have been arrested in connection with the incident, including members of right-wing extremist groups.

During his confirmation hearing, Garland on Feb. 22 pledged to restore confidence in the department and protect it from political meddling. Trump repeatedly interfered in Justice Department matters, applying pressure to go easy on his friends and allies ensnared in criminal investigations and to target political foes.

Democrats accused former attorney general William Barr of acting on Trump’s personal and political behalf rather than for the benefit of the U.S. justice system.

Garland will also inherit some investigations that began during the Trump administration, including one by Special Counsel John Durham into the FBI’s handling of its investigation into Trump’s 2016 presidential campaign and another criminal tax probe into Hunter Biden, the new president’s son.