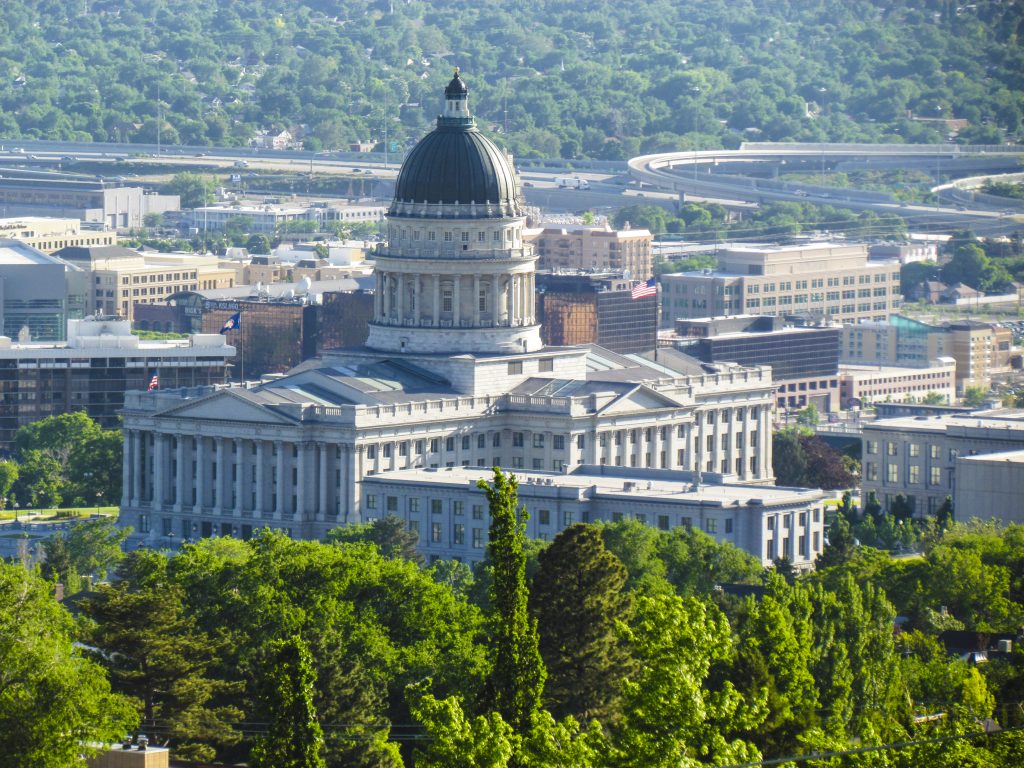 The state legislature of Utah has passed a bill targeting the anti-Israel BDS movement.

The measure, sponsored by Utah State Sen. Daniel Hemmert and State Rep. Joel Ferry, known as the Anti-Boycott Israel Amendments, prohibits a government entity from contracting with a person that boycotts the State of Israel, JNS reported.

If Gov. Spencer Cox signs it into law, which he is expected to do, Utah will join 32 other states with similar legislation.

Meanwhile, the student government at the University of California, Los Angeles passed a resolution on March 3 that alleged Israel is engaged in the “ethnic cleansing” of Palestinians.

The resolution called on UCLA “to sever itself from companies that engage or aid in the oppression of any people” and called on the school to divest from Israel’s “war industry.”

The resolution supports an prior resolution of the student government in 2014 that promotes the BDS movement.

“We had no idea this resolution was coming up and were not alerted by anyone ahead of time,” he said. “The language of the resolution was not released ahead of the council meeting, making it impossible for any of the students to speak out on it.”