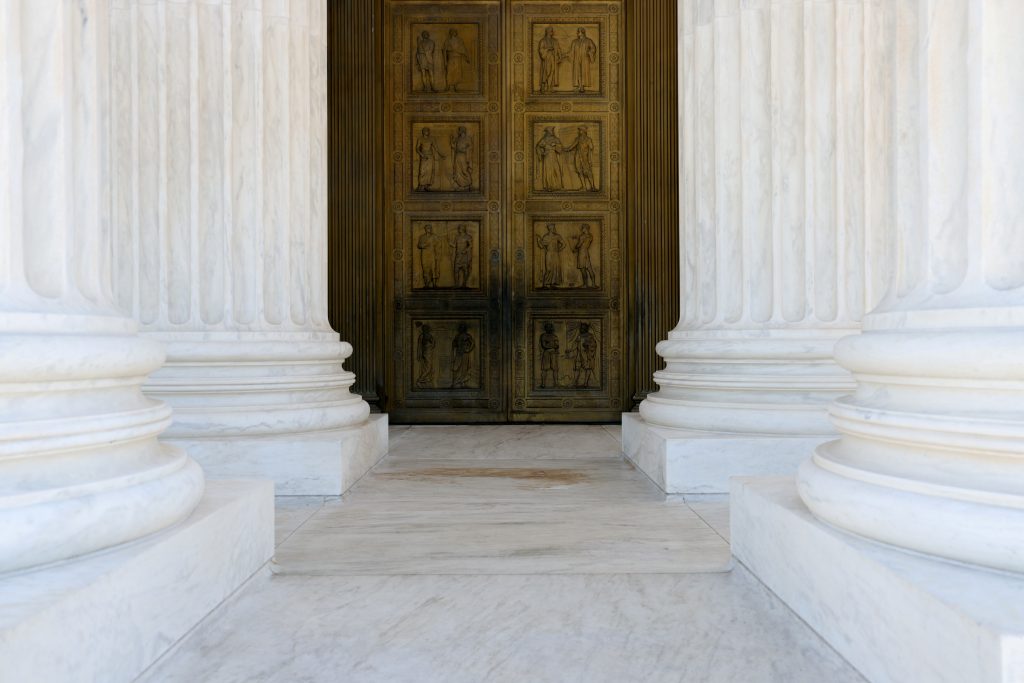 At the urging of President Joe Biden’s administration, the U.S. Supreme Court on Tuesday dismissed a dispute over the legality of one of former President Donald Trump’s immigration rules, which barred immigrants deemed likely to require government benefits from obtaining legal permanent residency.

Biden, who has criticized Trump’s immigration approach, is widely expected to dump the policy known as the “public charge” rule. A coalition of immigrant-rights groups that along with New York, Connecticut and Vermont had challenged the rule said Tuesday’s action clears the way for the policy, which they denounced as an illegal “wealth test,” to no longer be enforced.

The justices on Feb. 22 had agreed to hear an appeal filed by Trump’s administration of a ruling by the Manhattan-based 2nd U.S. Circuit Court of Appeals that the rule likely violated federal immigration and administrative law by impermissibly expanding the definition of who counts as a “public charge” and greatly increasing the number of people who would be rejected for residency.

Two other cases involving the rule that had been pending before the high court were also dismissed. Those challenging the rule agreed with Biden’s administration that the litigation should be thrown out. The administration made the request earlier on Tuesday.

“Immigrant families can now access life-saving healthcare, food and housing assistance for which they are eligible without fear that they will lose the chance to obtain lawful permanent residence, because the actions today mean that the harmful Trump public charge rule will again be blocked,” the groups said in a statement.

Trump’s hardline stance toward immigration was a hallmark of his presidency.

Primarily at issue in the various challenges filed in federal courts across the country was which immigrants would be eligible for legal permanent residency, known as a “green card.” U.S. immigration law has long required officials to exclude people likely to become a “public charge” from permanent residency.

U.S. guidelines in place for the past two decades had said immigrants likely to become primarily dependent on direct cash assistance or long-term institutionalization, in a nursing home for example, at public expense, would be barred.

Trump’s policy expanded the public-charge bar to anyone deemed likely to receive a much wider range of benefits for more than an aggregate of 12 months over any 36-month period, including the Medicaid health-care program, housing and food assistance.

In the New York case, a federal judge blocked the rule in 2019, and last August the 2nd Circuit upheld that decision.