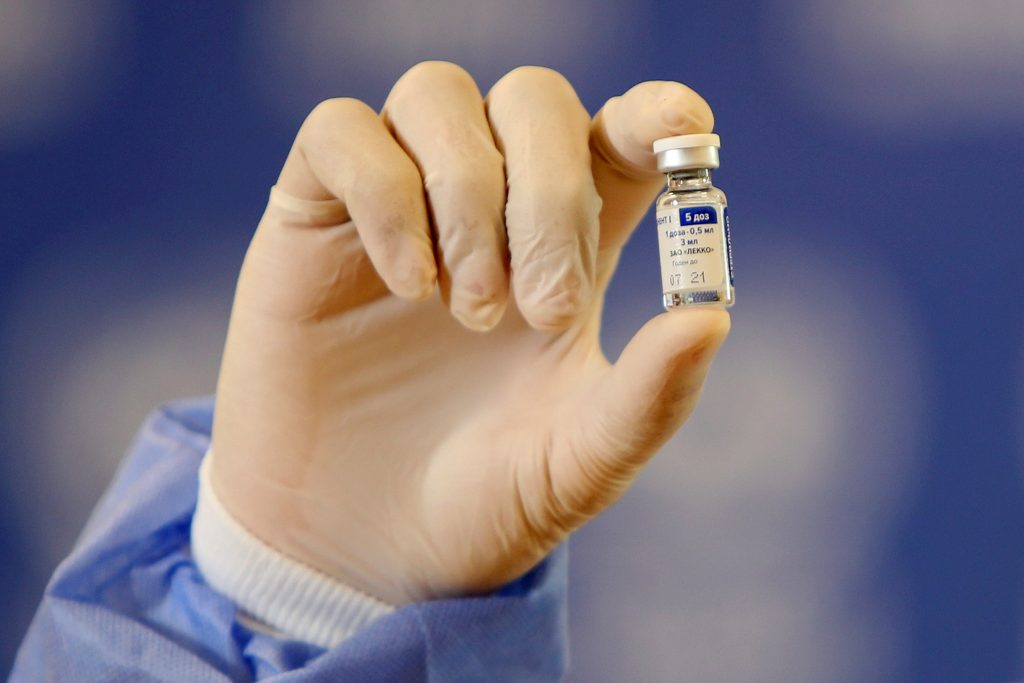 Russia’s Sputnik V vaccine against COVID-19 could be produced in Europe for the first time after a commercial deal to produce it in Italy was signed by the Moscow-based RDIF sovereign wealth fund and Swiss-based pharmaceutical company Adienne.

The agreement, which will need approval from Italian regulators before production can be launched, has been confirmed by both RDIF and the Italian-Russian Chamber of Commerce.

It is the latest evidence that some EU companies are not willing to wait for the EU’s own regulator – the European Medicines Agency (EMA) – to grant its approval to Sputnik V before pushing ahead with their own plans.

A senior European Medicines Agency (EMA) official urged European Union members last week to refrain from approving Sputnik V at the national level while the agency was still reviewing it, prompting the vaccine’s developers to demand a public apology.