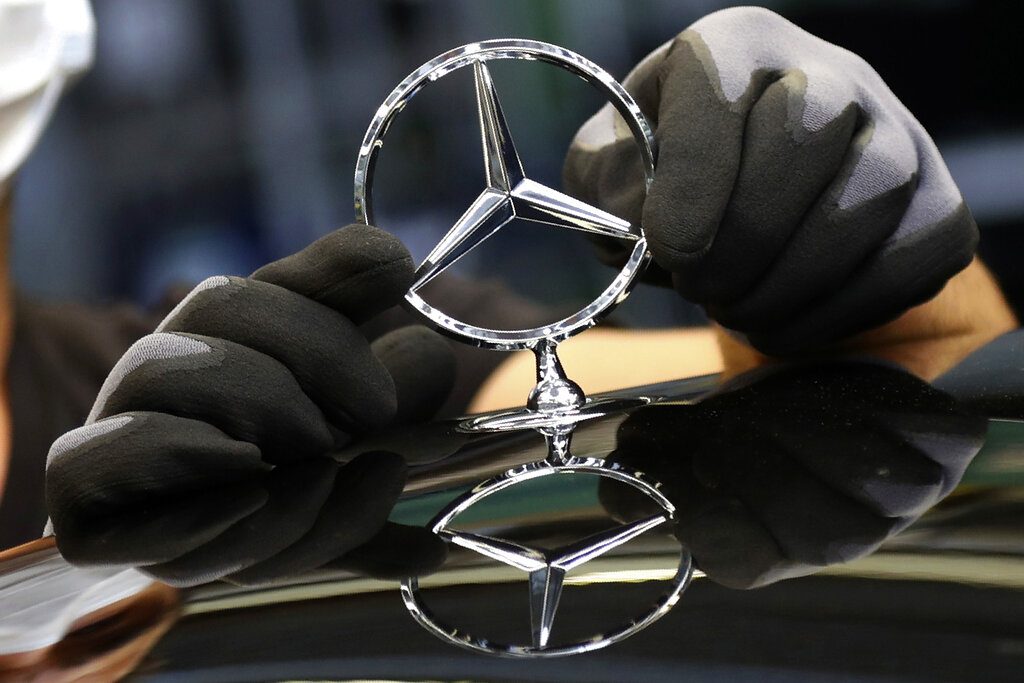 A federal judge signed off on a $1.5 billion settlement with German auto manufacturer Daimler and its subsidiary Mercedes-Benz for deliberately falsifying emissions reports.

The cheating caused 250,000 cars that violated the Environmental Protection Agency’s emissions standards to be sold in the United States between 2009 and 2016, The Hill reported.

At the time, the company denied allegations it was knowingly tampering with the tests to get faulty cars approved.

Daimler used software that would trick the tests into registering the cars as complying with the air pollution standards, when the vehicles were spewing nitrogen oxide smog throughout the streets, a type of pollution that can cause respiratory damage.

Now, Daimler will have to pay $875 million in civil penalties and the costs of recalling the polluting cars and funding pollution-mitigation projects.

It was the second-largest civil penalty ever for violating the Clean Air Act.